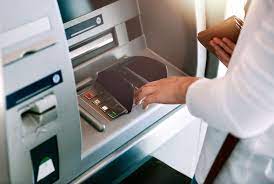 NEW DELHI, Dec 6: The number of ATMs across the country stood at over 2.13 lakh by the end of September this year, and over 47 per cent of these are in rural and semi-urban areas, the Finance Ministry said in Parliament on Monday.
According to the RBI data, scheduled commercial banks have installed 2,13,145 ATMs (automated teller machines) up to September 2021. In addition to this, 27,837 White Label ATMs (WLA) were also installed by WLA operators up to September 2021, Minister of State for Finance Bhagwat Karad said in a written reply in the Lok Sabha.
“Out of these, 47.4 per cent of the ATMs are installed in the rural and semi-urban centres,” Karad said.
To a question on the target to install ATMs by 2022, he said the RBI has apprised that WLA operators are required to deploy a minimum of 1,000 ATMs every year and to maintain a deployment ratio of 1:2:3 for metro and urban, semi-urban and rural regions respectively”.
He said the WLA scheme was introduced as an extended delivery channel for banking services, especially in tier III and VI centres. (PTI) 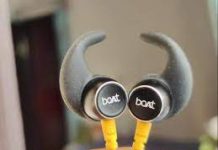 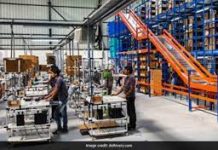 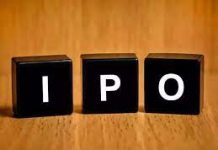 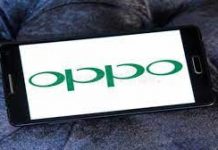 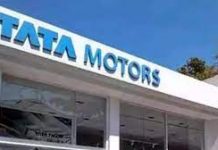 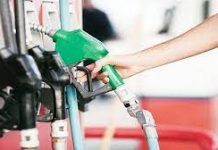 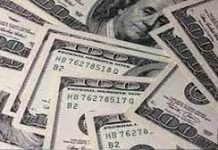 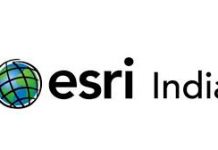