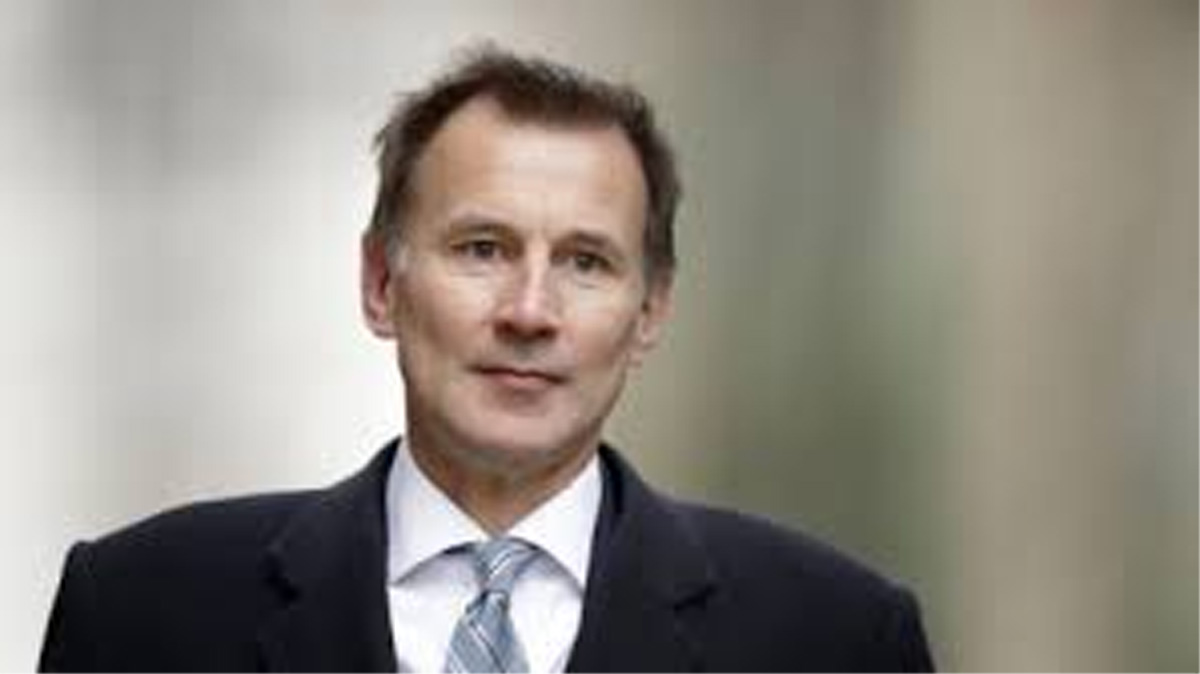 LONDON, July 15: UK Foreign Secretary Jeremy Hunt is scheduled to travel to Brussels on Monday for a meeting with EU leaders to warn them that the possession of nuclear weapons in the Middle East is an ‘existential threat’ to mankind and pledge to do everything in his power to prevent it from happening.
“The Middle East is already one of the most unstable regions in the world, but if the different parties were armed with nuclear weapons it would represent an existential threat to mankind. I will do everything in my power to prevent that from happening,” Hunt said.
He added that the United Kingdom, along with Germany and France, is determined to do what it takes to preserve the Joint Comprehensive Plan of Action (JCPOA), known as Iran nuclear deal.
On Sunday, Berlin, Paris and London voiced concerns that the deal risks falling apart due to the US sanctions against Iran and Tehran’s decision to partially discontinue its obligations under the JCPOA.
(UNI)