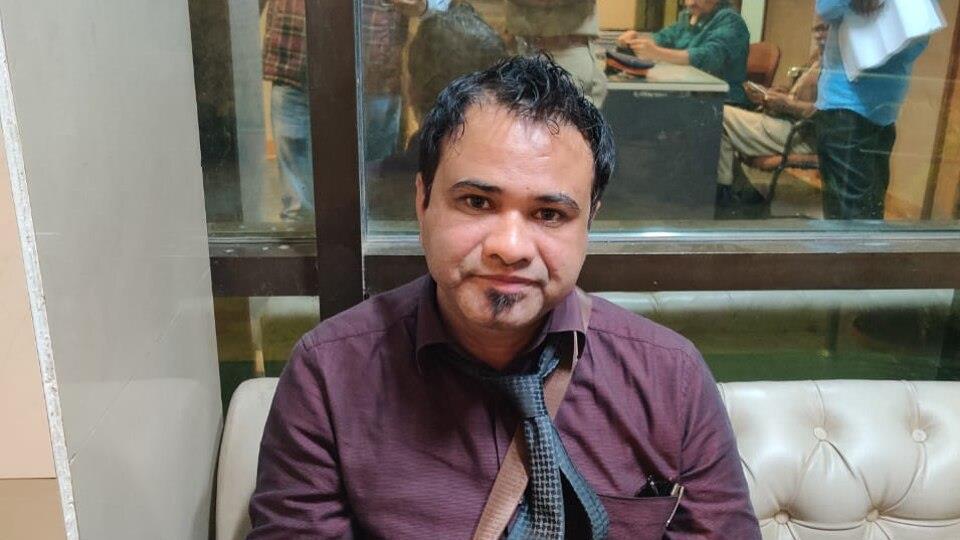 LUCKNOW:  The Uttar Pradesh police has slapped the stringent National Security Act (NSA) against doctor Kafeel Khan, who is in jail for allegedly making a speech at the Aligarh Muslim University against the new citizenship law.
“NSA has been slapped on Dr Kafeel. He will remain in jail,” Aligarh Senior Superintendent of Police (SSP) Akash Kulhari said over phone.
Khan is presently lodged in Mathura jail despite being granted bail in connection with a speech against the Citizenship (Amendment) Act at the AMU last December.
Khan was suspended and arrested for alleged negligence after over 60 children died at the BRD Medical College in Gorakhpur in August 2017. (agencies)