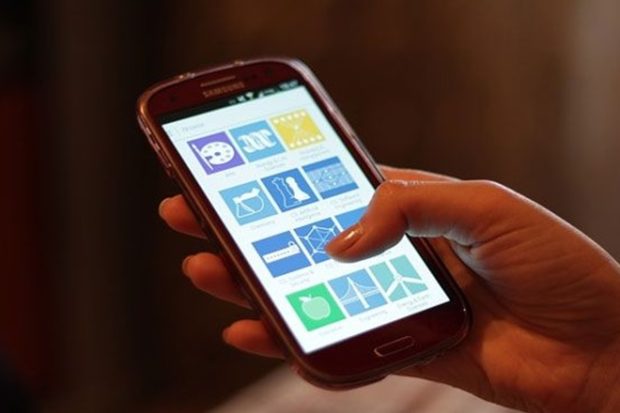 NEW DELHI: Worried about overcharging by railway caterers? Passengers can now check the maximum retail price (MRP) of food items on IRCTC’s newly-launched “Menu on Rail” application and be sure that they are not taken for a ride.

The application was today launched by Railway Minister Piyush Goyal as the Modi Government completes four years in office.

‘Menu on Rail’ will display menu to passengers travelling in Mail/Express, including Humsafar Train, Rajdhani, Shatabdi, Duronto, Gatiman Express and Tejas Express, the railways said in a statement.

The rates (inclusive of taxes) for standard food items are given for trains as well as stations (excluding food plazas and fast food units), it said.  (AGENCIES)