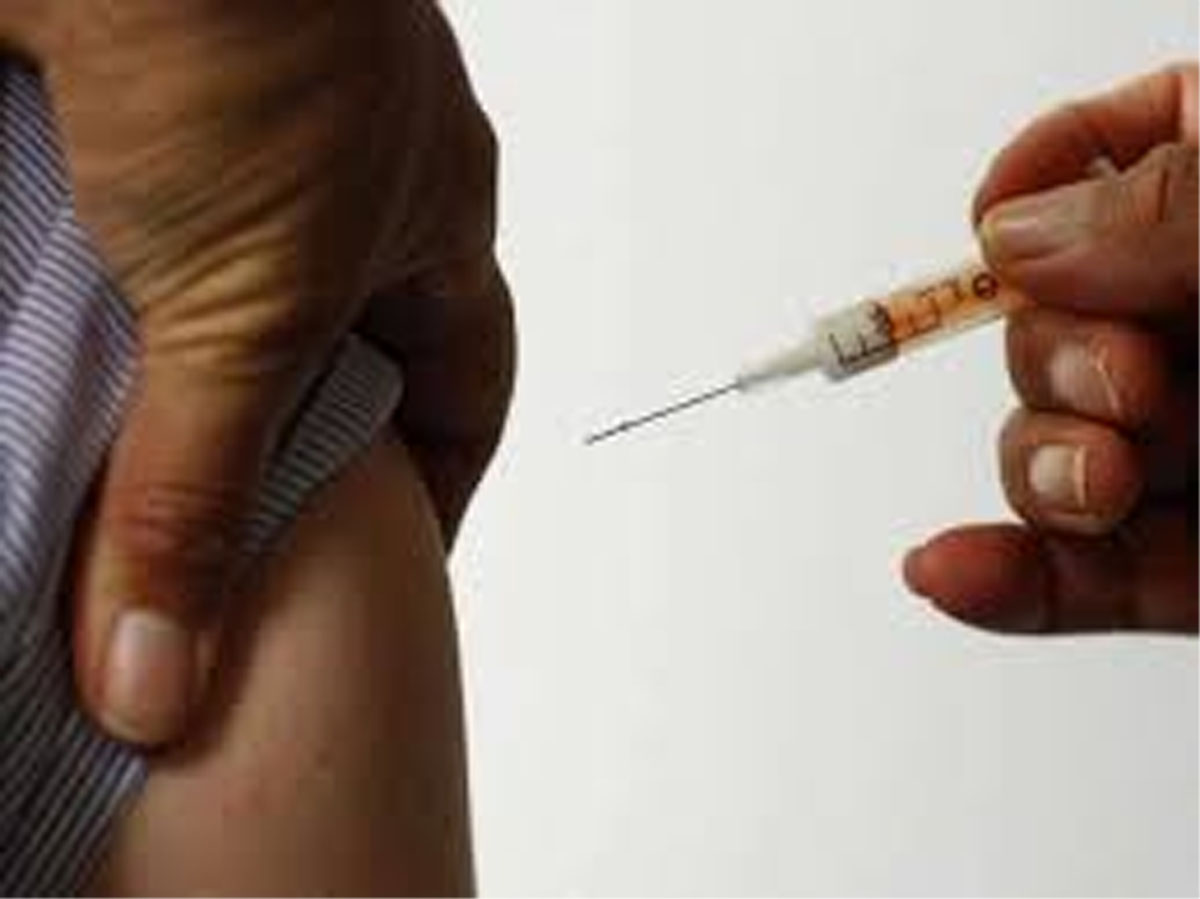 LOS ANGELES, Aug 19:Scientists are developing wearable skin sensors to analyse sweat, which may help bypass the need for more invasive procedures like blood draws, and provide real-time updates on health problems such as dehydration or fatigue.

The sensor design, described in the journal Science Advances, can be rapidly manufactured using a “roll-to-roll” processing technique that essentially prints the sensors onto a sheet of plastic like words on a newspaper.

The researchers used the sensors to monitor the sweat rate, and the electrolytes and metabolites in sweat, from volunteers who were exercising, and others who were experiencing chemically induced perspiration.

“The goal of the project is not just to make the sensors but start to do many subject studies and see what sweat tells us,” said Ali Javey, a professor at University of California, Berkeley in the US.

“For that we need sensors that are reliable, reproducible, and that we can fabricate to scale so that we can put multiple sensors in different spots of the body and put them on many subjects,” said Javey.

The new sensors contain a spiralling microscopic tube, or microfluidic, that wicks sweat from the skin.

By tracking how fast the sweat moves through the microfluidic, the sensors can report how much a person is sweating, or their sweat rate.

The microfluidics are also outfitted with chemical sensors that can detect concentrations of electrolytes like potassium and sodium, and metabolites like glucose.

Javey and his team worked with researchers at the VTT Technical Research Center of Finland to develop a way to quickly manufacture the sensor patches in a roll-to-roll processing technique similar to screen printing.

To better understand what sweat can say about the real-time health of the human body, the researchers first placed the sweat sensors on different spots on volunteers’ bodies, including the forehead, forearm, underarm and upper back.

They measured their sweat rates and the sodium and potassium levels in their sweat while they rode on an exercise bike.

The researchers found that local sweat rate could indicate the body’s overall liquid loss during exercise, meaning that tracking sweat rate might be a way to give athletes a heads up when they may be pushing themselves too hard.

“Traditionally what people have done is they would collect sweat from the body for a certain amount of time and then analyse it,” said Hnin Yin Yin Nyein, a graduate student at UC Berkeley.

“So you couldn’t really see the dynamic changes very well with good resolution. Using these wearable devices we can now continuously collect data from different parts of the body, for example to understand how the local sweat loss can estimate whole-body fluid loss,” Yin Nyein said.