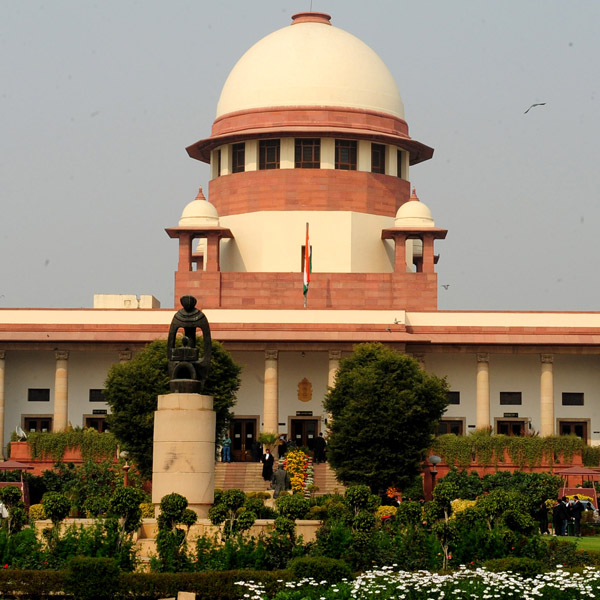 NEW DELHI: The Supreme Court today said “nothing would materialise” if the money from the Nirbhaya fund is not properly spent on women’s welfare.

“We have been spending time for the benefit of women and children. Unless the fund is spent, we can go on talking about it, but nothing will materialise,” a bench of Justices Madan B Lokur and Deepak Gupta observed and added, “there are so many things which we have to do for the welfare of women and children”.

The Apex Court sought details of the funds allocated to the states by the Centre under the scheme, announced by the Centre in 2013 after the December 16, 2012 gang-rape and murder case in Delhi to support initiatives on women’s safety across the country.

It said there was no lack of funds under the scheme but the issue was of its proper utilisation. Huge amount of funds were available but its “ineffective channelisation” should be taken care of, it stressed.

Senior lawyer Indira Jaising, who is assisting the court as an amicus curiae in the matter, raised the issue of low conviction rate in India in cases of sexual assaults and said one of the reasons for this was that the authorities were unable to support the victims throughout the trial of these cases. (AGENCIES)