E-Paper
Home International Not standing up to a president who abuses power will set wrong... 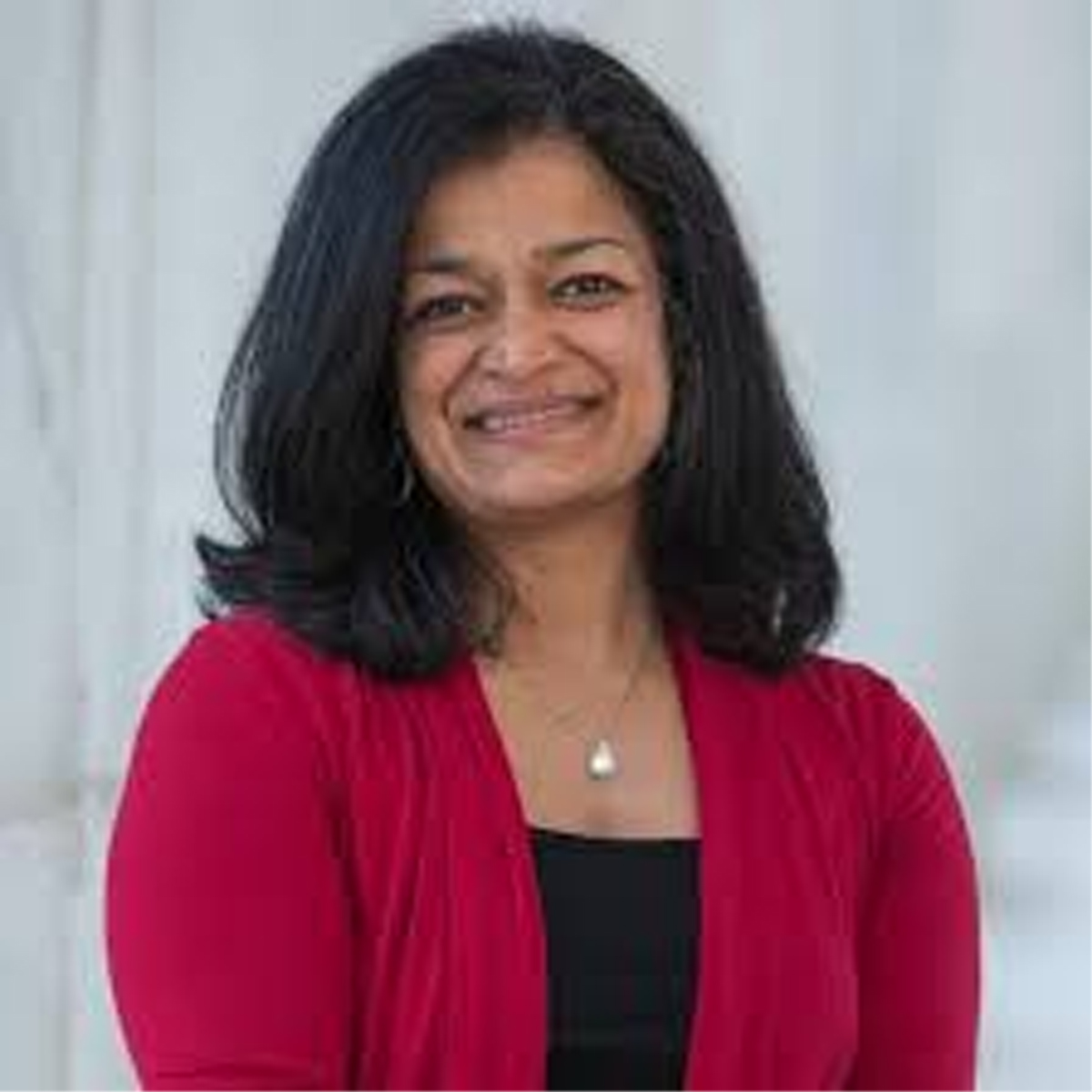 WASHINGTON, Dec 5:Not standing up to a president who abuses power would set a wrong precedent, and that is not good for the future of the country, Indian-American Congresswoman Pramila Jayapal has said while strongly supporting the impeachment moves against President Donald Trump.

If we don’t stand up now to a President who abuses his power we risk sending a message to all future presidents that they can put their own personal political interest ahead of the American people, our national security and our elections and that is the gravest of threats to our democracy, Jayapal said on Wednesday.

During the first day of impeachment hearings against Trump by House Judiciary Committee, Jayapal came out in strong support of impeachment against the president.

She is the only Indian-American member in the powerful House Judiciary Committee.

This is a deeply grave moment that we find ourselves in, she said, adding that this is a threat to the nation if we cannot impeach a President who abuses his office for personal advantage we no longer live in a democracy, we live in a monarchy, or we live under a dictatorship.

The first-ever Indian-American woman elected to the House of Representatives, Jayapal, said that it is her view is that if people cannot depend on the fairness of the elections, then what people are calling divisive today will be absolutely nothing compared to the shredding of American democracy.

After the events of Ukraine unfolded, the President claimed that the reason he requested an investigation into his political opponents and withheld desperately needed military aid for Ukraine was supposedly because he was worried about corruption, she said.

However, contrary to the president’s statements various witnesses including Vice President Pence as special advisor Jennifer Williams testified that the president’s request was political, she said as she played a videotape of Williams.

One of the questions before us is whether the president’s claim that he cared about corruption is actually credible, she said.

Now you have argued before the Supreme Court and the Supreme Court determined that when assessing credibility we should look at a number of factors including impact, historical background and whether there are departures from normal procedures, correct? she asked Professor Pamela S Karlan, Kenneth and Harle Montgomery Professor of Public Interest Law and Co-Director, Supreme Court Litigation Clinic, Stanford Law School.

That is correct, Karlan said. So what we are ultimately trying to do is figure out if someone’s explanation fits with the facts and if it doesn’t then the explanation may not be true. So let’s explore that, Jayapal said.

Lieutenant Colonel Vindman testified that he prepared talking points on anti-corruption reform for President Trump’s call with Ukrainian President Zelensky, however, based on the transcripts released of those calls in April and July President Trump never mention these points of corruption. He actually never mentioned the word corruption. Does that go to any of those factors? Is that significant? she asked.

Yes, it goes to the one about procedural irregularities and it also goes to the one that says you look at the kind of things that led up to the decision that you are trying to figure out somebody’s motive about, Karlan said. (PTI)