E-Paper
Home Business Not getting enough number of women for leadership roles: Shaw 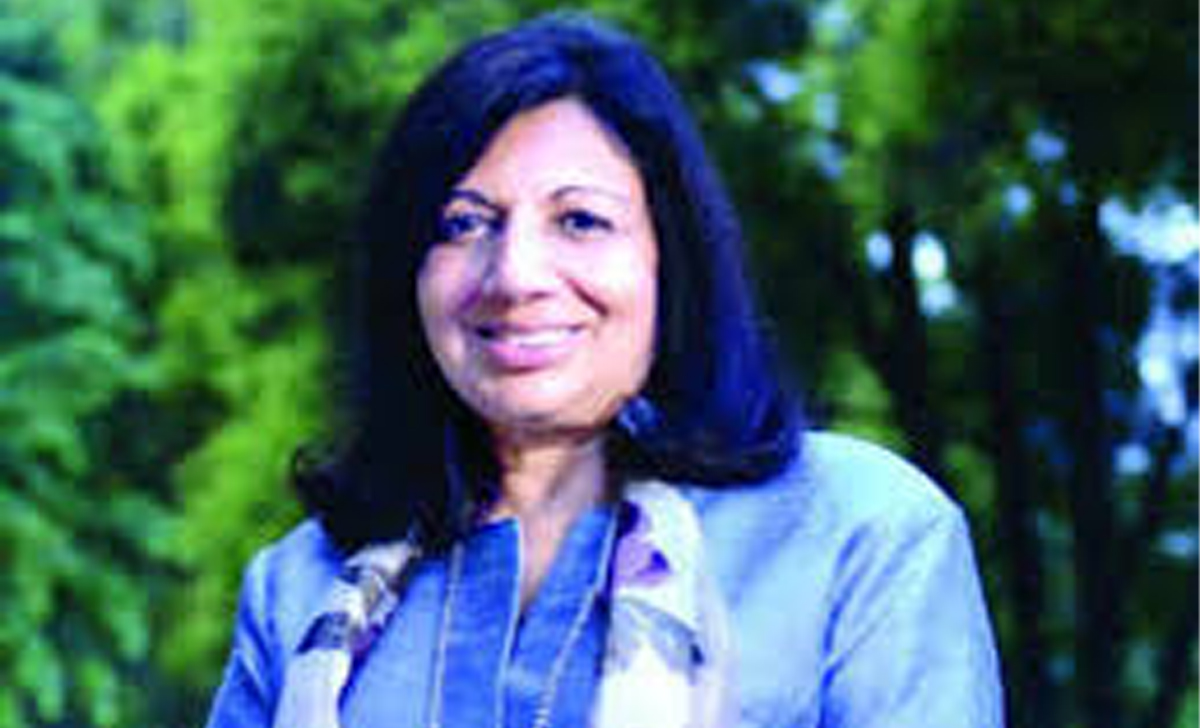 Shaw has lamented that she is struggling to find enough women

to play leadership roles, even though there is a significant

rise in their number in junior management roles.

The comments come in the backdrop of the continuing

calls for empowering and encouraging more women to take up

leadership roles in companies and many other walks of life.

“Over the next five to ten years we will hopefully see

happening but not at the pace that I want,” Shaw said without

lack of adequate talent or the result of covert gender bias.

Friday, she also rued that regulations are not keeping pace

adopt them in smarter ways.

“For many traditional businesses, the existential

question is how do we embrace and leverage technology to

secure our future. One of the reasons why traditional

adopting technology is because of regulations which haven’t

kept pace with what is happening in the technology world. This

is our constant complaint and they are very very slow to

“So I think it’s very important that companies are

ahead of the curve and become strongly focused on how to

Shaw admitted that setting up the Bengaluru-

headquartered biopharmaceutical company was an uncalculated

risk on her part as she was treading into an uncharted

“My life and my journey has been about taking risks,

most of them have been calculated risks. But the first risk

completely uncalculated risk in many ways because I didn’t

know what I was getting into,” she said.

However, but once ventured into it there was no going

back and she learned to the nuances of risk-taking, and

understand the probability of success versus the risks.

Observing that our culture prefers success and not

risk-taking, she said, “I believe because we are culturally

attuned to lower risks, we tend to focus on services rather

than products. Products is high-risk and depending on the kind

of innovation you start assessing what that risk is.”

Stating that she has taken risks with very high

success, she said “and many of the ones that had very low

probabilities of success haven’t worked. Maybe that’s what I