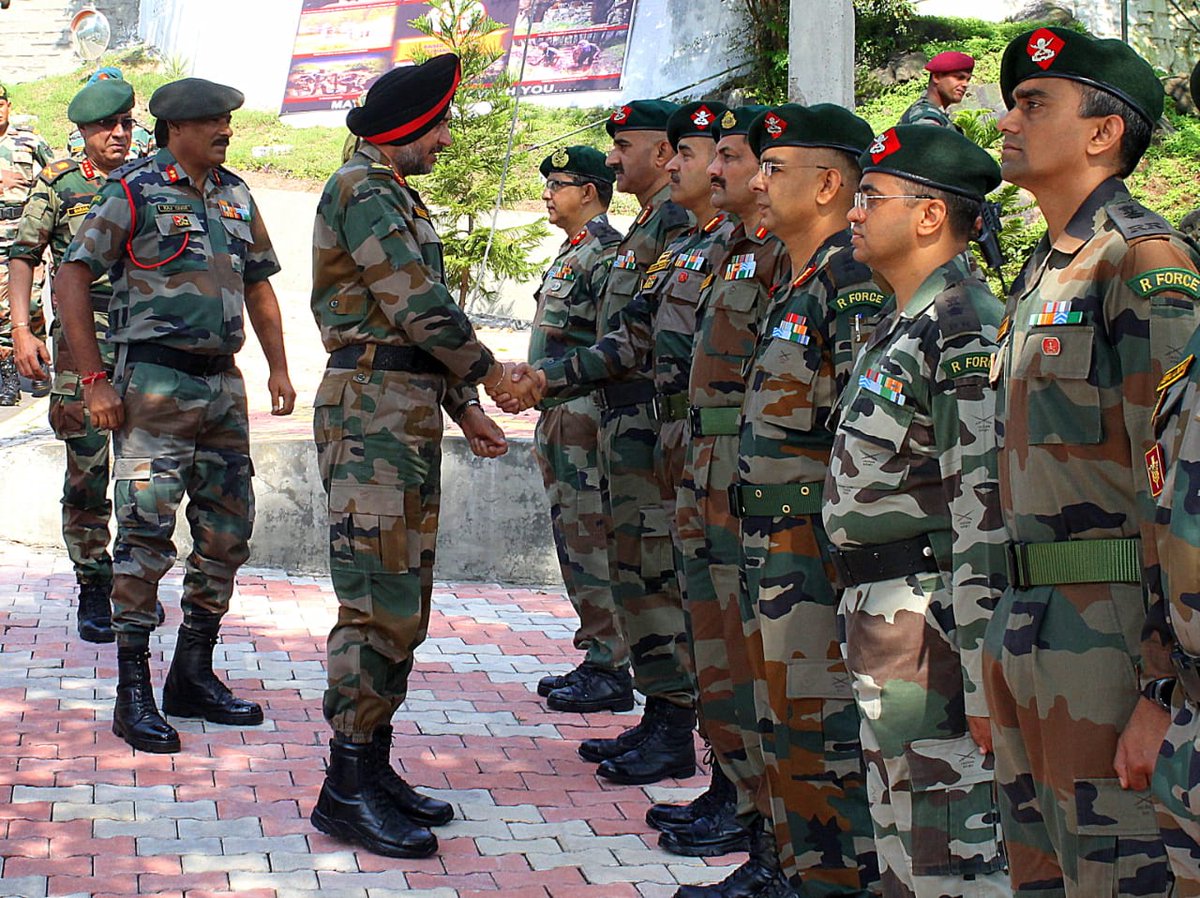 JAMMU: The Chief of Army’s Northern Command, Lt Gen Ranbir Singh, visited the forward areas and the hinterland in Rajouri district today and reviewed the security situation along the border with Pakistan.

The Army Commander also visited forward posts where he was briefed in detail on actions being undertaken to ensure a robust counter-terrorist grid, the spokesperson said, adding that Lt Gen Ranbir Singh interacted with soldiers and exhorted them to remain vigilant. (AGENCIES)