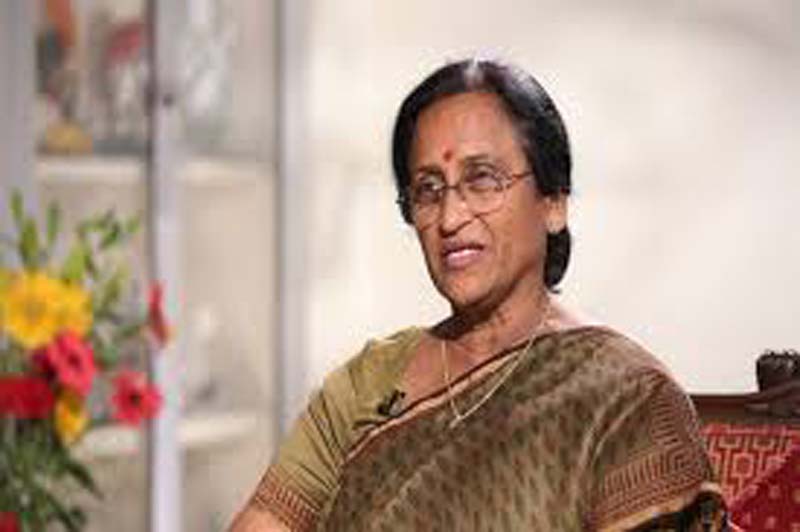 Lucknow: A special court on Saturday issued non-bailable warrants against BJP MP Rita Bahuguna Joshi and others for evading court proceedings in a case related to a 2015 incident during an agitation by the Congress when she was in the opposition party.

Special Judge P K Rai issued the warrant against Joshi, Congress leader Ajay Rai and four others who were chargesheeted in December 2015 in connection with the incident in which several policemen and administration officials were injured.

Joshi, who was in the Congress then, had joined the BJP in October 2016

The court lamented that despite a Supreme Court order for expeditious proceedings in the matter charges could not be framed as the accused were not appearing in the court. (AGENCIES)