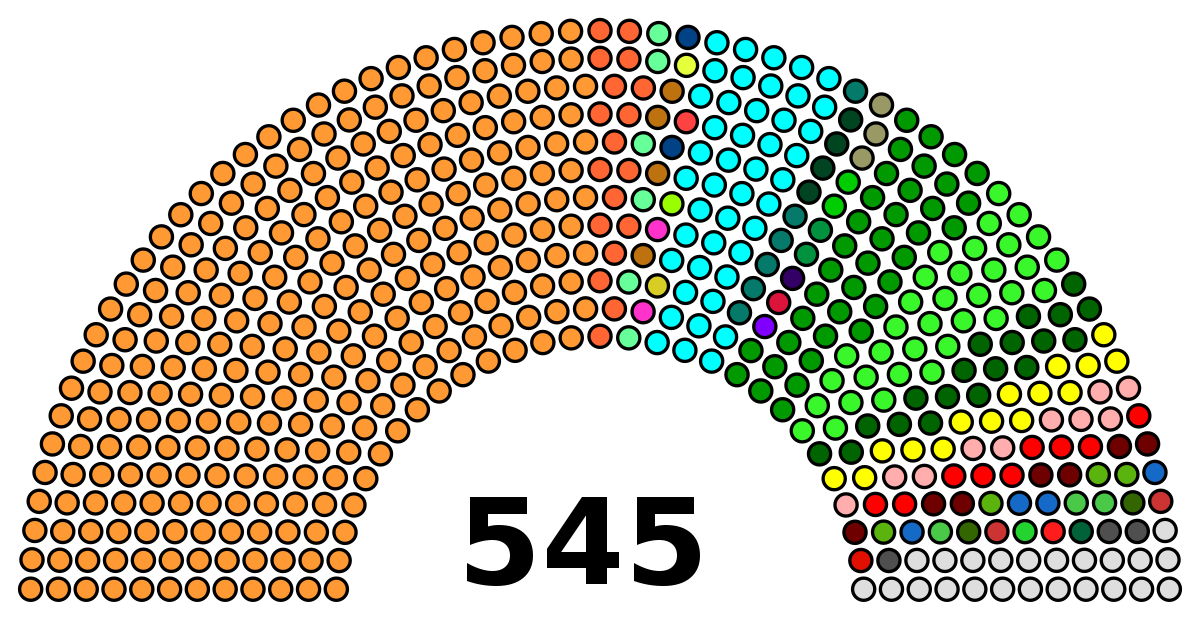 SRINAGAR: Ten candidates were left in the fray for the Baramulla Lok Sabha constituency in the State after four nomination papers were rejected during the process of scrutiny on Tuesday.

“The nomination papers of four candidates for the Baramulla Lok Sabha seat were rejected during scrutiny today,” an election department official said.

Voting will be held in Baramulla in first of the five-phased polling in Jammu and Kashmir on April 11. The results will be announced on May 23. (AGENCIES)