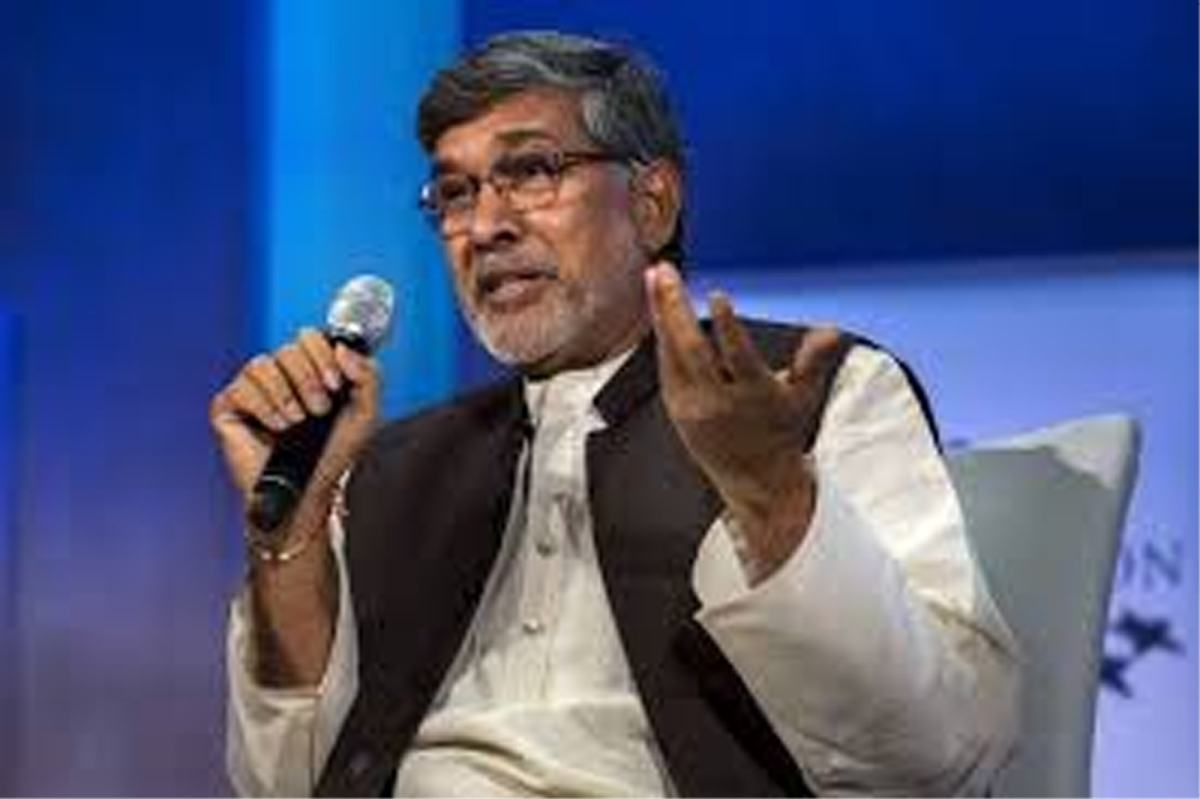 The Indian activist, who won the Nobel in 2014 with Pakistan’s Malala Yousafzai, has organised a joint statement signed by 71 other laureates calling for nuclear-armed India and Pakistan to defuse tensions after skirmishes at their border.

Discussing the crisis, Satyarthi expressed relief that the worst confrontation between the countries since they went to war in 1999 had “calmed down”, but he warned about the dangers of ultra-nationalism.

“Many people, not only ordinary people who are patriots and nationalists, but also the media suddenly crossed that line and started demanding fully fledged war,” Satyarthi told AFP in an interview in Paris.

“Sometimes they enjoy these kind of situations. It is very unfortunate,” he added.

“Luckily there are well-meaning people in journalism and politics who are working hard to de-escalate it, but there are a large number of people who crossed the line from patriotism to war-mongering.”

“It has calmed down, and the tensions de-escalated, but a real problem of violent extremism and terrorism still exists (in Pakistan), and sometimes I feel that this is beyond the control of the Pakistani government as well because there are such powerful outfits no Pakistani government can easily function without them,” Satyarthi said. (AGENCIES)