E-Paper
Home Latest News No punishment can be stricter than death for rapists: Irani 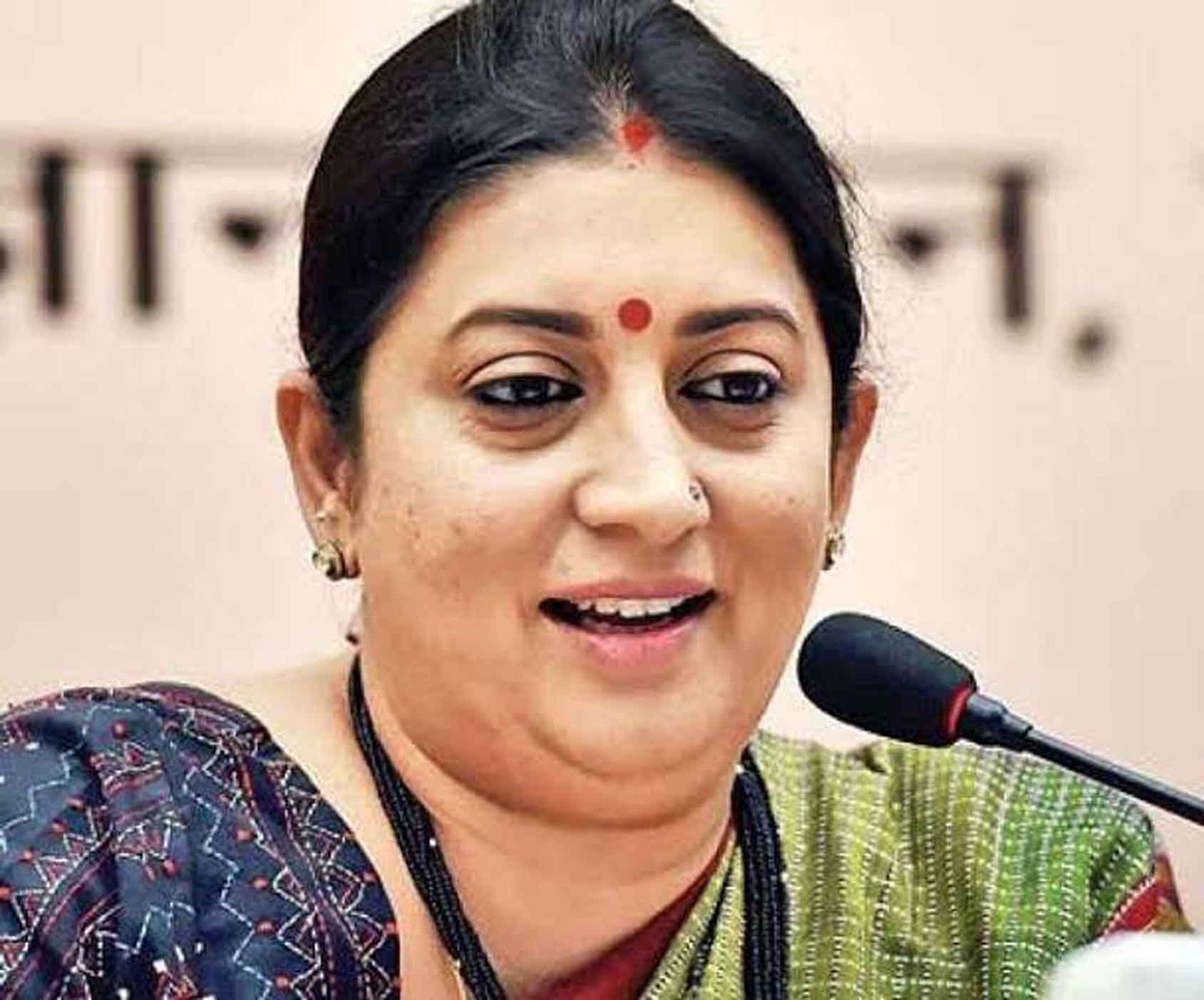 INDORE: Union Minister Smriti Irani on Saturday said no punishment can be stricter than death penalty for rapists even as she appealed to parents to teach their children to respect women.

She also said parents should be mindful of portrayal of women before their children.

“There are talks for a enacting a provision of stricter punishment for rapists. The Government has already come out with the provision of death penalty. Nothing can be more severe than handing capital punishment (for rapists),” she said.

The Women and Children Development Minister was speaking at a function here in Madhya Pradesh. (AGENCIES)