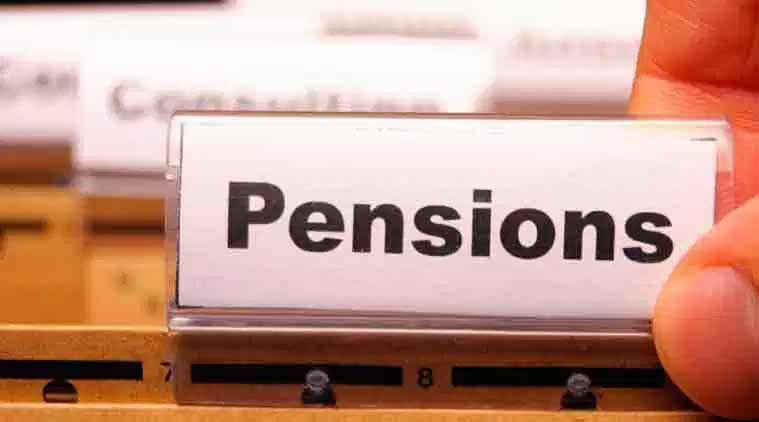 NEW DELHI:  There is no proposal to replace the National Pension System (NPS) with old pension scheme in respect of the Central Government employees recruited on or after 01.01.2004  due to rising and unsustainable pension bill and competing claims on the fiscal and  there is also  no proposal to stop the pension scheme for the Government employees.

This  was stated by union minister of state for finance Shiv Pratap Shukla in a reply to an unstarred question raised by Shimla Member Parliament Virender Kashyap along with other MPs in the Lok Sabha.

The minister told the Shimla Member Parliament that  the mandatory contribution by the Central Government  for Tier I accounts of its employees covered under NPS has been enhanced from the existing 10 per cent to 14 pc.

He  told that  the impact on the Government exchequer on account of enhancing the mandatory contribution by the Government for its employees covered under NPS from 10pc to 14pc is estimated to entail an additional financial impact of Rs. 2840 crores on Central Government in the next immediate financial year (2019-2020).   (AGENCIES)