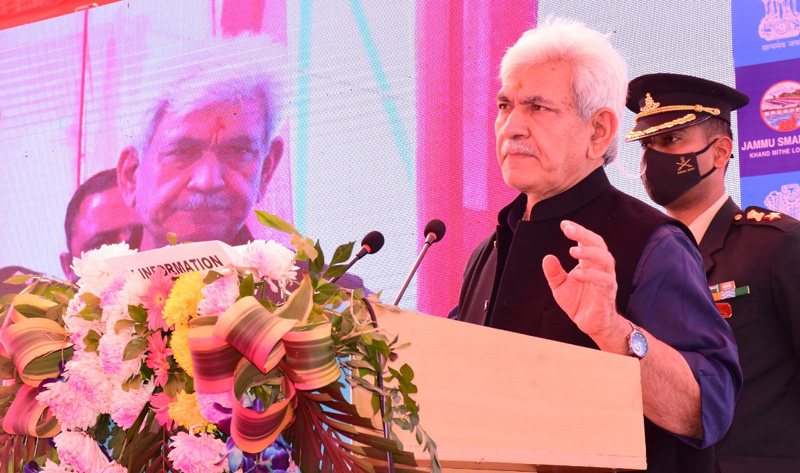 Schools, colleges to reopen in next 2 weeks beginning Mon

JAMMU, Feb 12: Lieutenant Governor Manoj Sinha today declared that Jammu and Kashmir Government with support of the Centre is working to dismantle terror ecosystem and asserted that there is no place for opposition against India or tricolor in the Union Territory as he announced that educational institutions will be reopened within two weeks following decline in COVID cases.