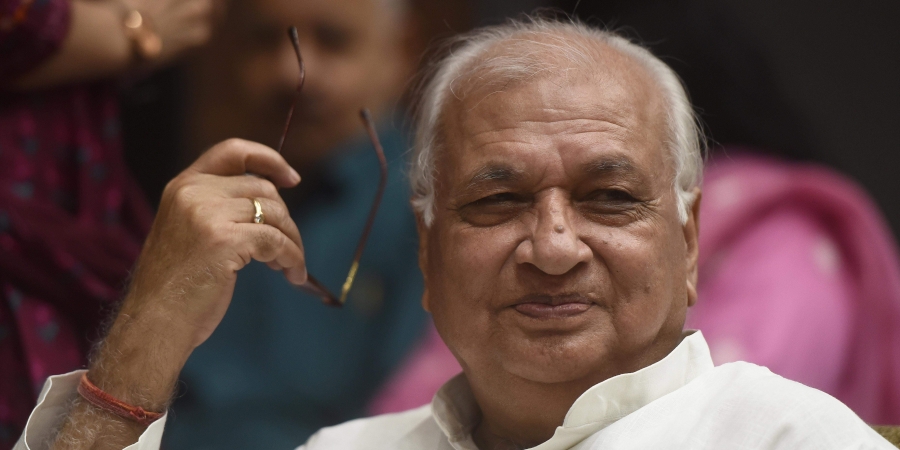 JAIPUR:Kerala Governor Arif Mohammad Khan on Saturday said the amended citizenship law was a subject of the Union List and not a state subject and it will have to be implemented by states.

“There is no way other than implementing the act. It will have to be implemented under (Article) 254,” Khan told reporters in response to a question on some states refusing to implement the new law.

He said everyone should understand “one’s own jurisdiction”.

“You may give your arguments by using your intellect, you have the right to challenge it in the Supreme Court but citizenship act is the subject of Union List and not a state subject,” he said after addressing a programme at a private university here.

Khan said people have a right to be adamant about their opinion but no right to go beyond the boundary of the law.

The Kerala government earlier this week moved the Supreme Court against the Citizenship Amendment Act, seeking to declare it violative of the principles of equality, freedom and secularism enshrined in the Constitution. It was the first state government to challenge the act and the Kerala Assembly was the first to pass a resolution against the law.

On Friday, the Kerala governor criticised the Left government for approaching the apex court against the CAA without informing him and said he may seek a report from it about the move.

Also on Friday, the Punjab Assembly adopted a resolution seeking immediate repeal of the law and Chief Minister Amarinder Singh said his Government would approach the top court against it. (AGENCIES)