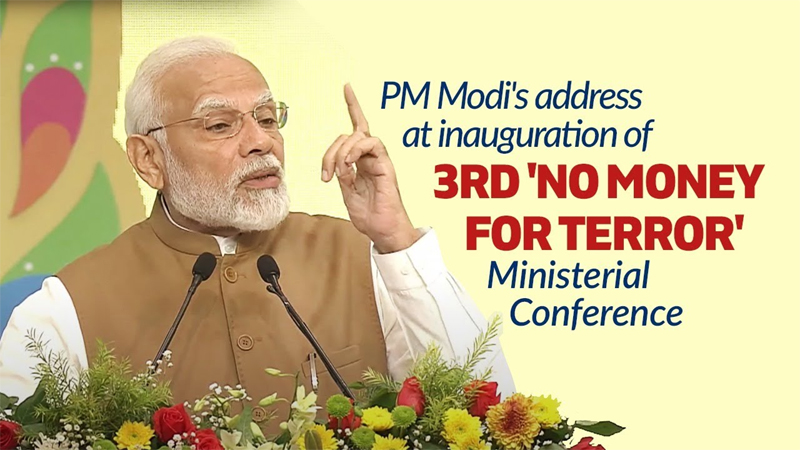 Terrorism in all its manifestations is unacceptable and can never be justified. India is one odd country which has fought multiple terrorisms at different point of time canvass – Punjab terrorism in early eighties, LTTE on foreign soil of Sri Lanka and now for more than three decades in Jammu and Kashmir. In the process, series of attacks throughout India, got two Prime Ministers assassinated by terrorists and a long list of ‘battle causality soldiers.’ Operation Topaz launched by Pakistan President General Zia-ul-Haq has indeed bled India with small cuts hundreds of times. Kargil war or time and again border standof, too much happenings consistently between two neigbouring countries for too long. Pakistan has been consistently using terrorism as ‘state policy’ with open support to terrorism, in fact it has become biggest exporter of terrorism throughout the world. Kandhar plane hijackers are enjoying decades of hospitality of Pakistan with full immunity. Till 2001 India was the only country facing the brunt but 9/11 changed the course of perception and for first time world felt the pinch and impact of terrorism. Rest is history how America chased Osama Bin Laden and ultimately found it in the backyard of its closest ally, who else, once again Pakistan. World focus should have been on countries and governments which are actively protecting, harbouring and encouraging terrorism one way or other. The role of UN and its allied organisations have not been up to mark to fight terrorism collectively. Practically case being of FATF, international watchdog on terror financing and money laundering, getting off Pakistan of its Grey List for financing terrorism instead of putting it in Black List. This year itself China has blocked for fourth time India’s effort to designate Pakistan based terrorists under 1267 Al Qaeda Sanctions Committee regime. China’s double standards have no doubt undermined the sanctity of UNSC sanctions committee. Practically today’s techno savvy world has made easy access to real time communications, real time transfer of funds, masking the identities of terrorists, easy accessibility to sophisticated weapons through drones and online help for bomb making. This is too much at negligible cost making terrorism as most preferred means of waging war at other country’s soil. But despite all this the international community has time and again failed to reach consensus on how to fight this menace collectively. Laws of different countries can be different but no law can shield terrorists anywhere in the world. India has demonstrated its will and potential to strike back if provoked. Surgical strikes after Uri terrorist attack and Balakote airstrike, deep inside Pakistan territories are a clear cut message for entire world, India will take this no more and will strike back at any place, anytime at it’s own sweet will.
Recent conference on combating terrorist financing at New Delhi is third such combined International effort, first at Paris in 2018 and second at Melbourne in 2019 and PM Modi has rightly pointed out the importance of blocking finances in addition to eliminating terrorists. Every effort should be in that direction only. 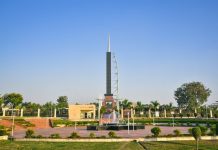