E-Paper
Home Latest News No Indians to be excluded from NRC: Rajnath 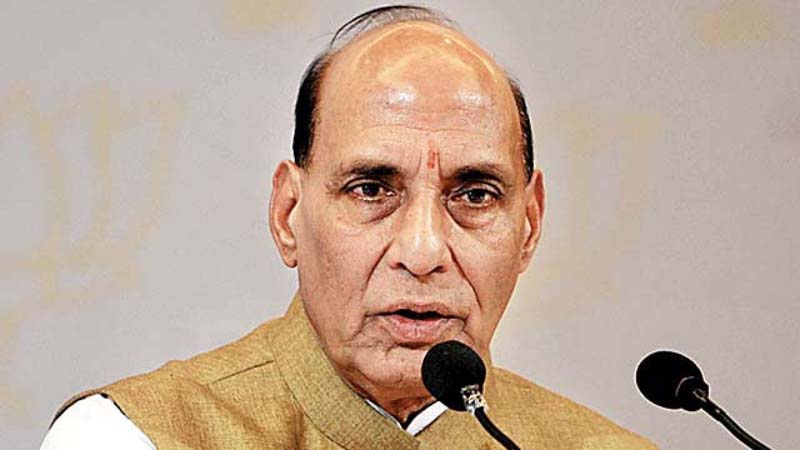 NEW DELHI: Union Home Minister Rajnath Singh on Saturday assured that no Indian national would be excluded from the National Register of Citizens (NRC).

Addressing the Northeast Students’ Festival here to welcome new students from the region to Delhi, Singh said the NRC was necessary to identify Indian citizens and weed out illegal immigrants.

“I want to say that no genuine Indian will be excluded from the NRC,” he said at the event organised by ‘My Home India’, an NGO founded by Bharatiya Janata Party (BJP) leader Sunil Deodhar.

“It is absolutely necessary to know who are Indians and who are foreigners,” said Singh as he asserted that the update of the NRC, a list of Assam’s citizens, was carried out under the direct supervision of the Supreme Court.

Deodhar was the BJP in-charge in Prime Minister Narendra Modi’s constituency Varanasi during 2014 Lok Sabha elections and a key architect of BJP’s victory in last assembly elections in Tripura. (AGENCIES)