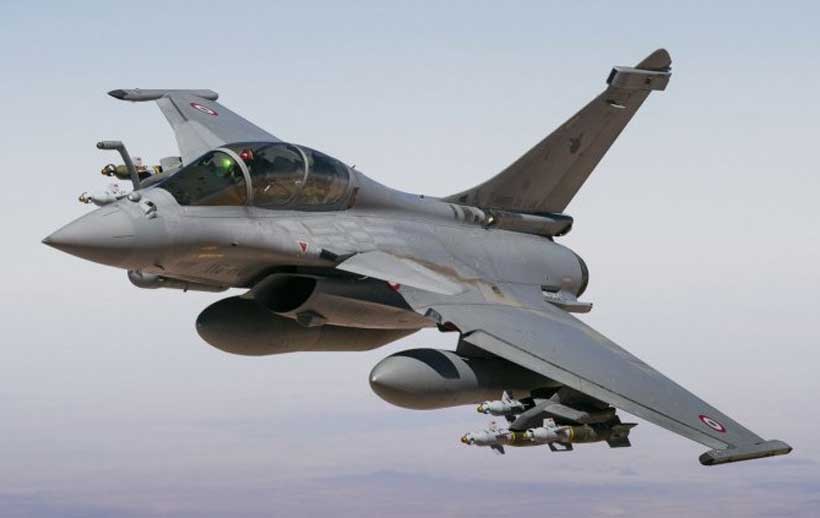 NEW DELHI: India on Thursday said the controversy surrounding the procurement of 36 Rafale jets from France has not impacted the strong ties between the two strategic partners at all.

“We continue to enjoy very strong relationship with France. It is our strategic partner. I can say that this (Rafale controversy) has not impacted our relationship at all,” External Affairs Ministry Spokesperson Raveesh Kumar said.

He was asked whether the controversy relating to Rafale deal impacted the ties between the two countries.

There has been a fierce political backlash between the ruling BJP and the Congress over the procurement of the jets from French aerospace major Dassault Aviation under a Rs 58,000 crore deal. (AGENCIES) 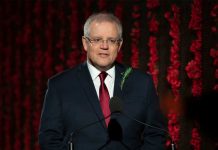 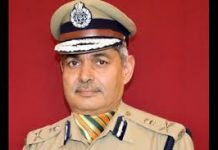