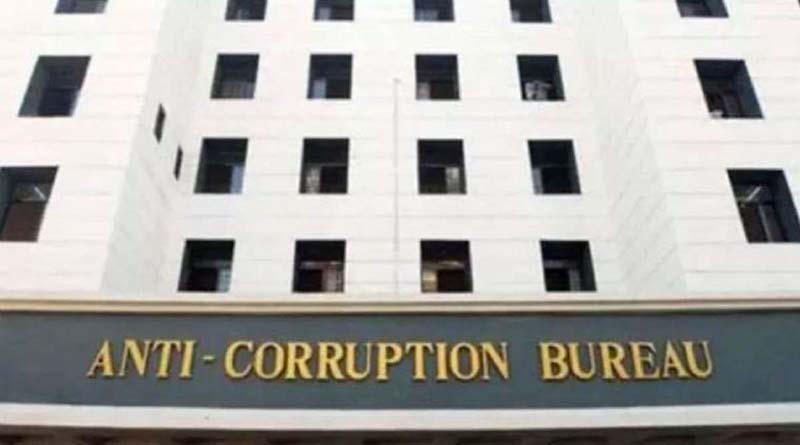 Method of recruitment for EOW yet to be notified

Mohinder Verma
JAMMU, May 24: The much-hyped decision of the then State Administrative Council (SAC) aimed at overcoming the manpower crisis in the Jammu and Kashmir Anti-Corruption Bureau has failed to yield the desirable results during the past nearly one and half years because of the slackness in initiating timely follow-up exercise.
The State Administrative Council headed by the then Governor of the erstwhile State of Jammu and Kashmir Satya Pal Malik vide its Decision No.22/2 dated January 14, 2019 accorded sanction to the initiation of various measures for strengthening and streamlining the functioning of the Anti-Corruption Bureau.
First of all, the then SAC approved establishment of six Police Stations in the Anti-Corruption Bureau in a phased manner over a period of three financial years-2018-19, 2019-20 and 2020-21 as part of its strategy to strengthen the mechanism against the menace of corruption.
The SAC also approved creation of 398 posts of various categories in a phased manner over a period of three financial years to ensure smooth functioning of these six Police Stations of the premier investigating agency of the Jammu and Kashmir.
As per the decision of the SAC, four Police Stations of the Anti-Corruption Bureau were established in 2018-19 and 2019-20 financial years respectively. Accordingly, in the month of June last year the General Administration Department, which exercise administrative control over the Anti-Corruption Bureau, notified the jurisdiction of these four new Police Stations of ACB as well as of already existing two.
However, no progress has so far been made on the establishment of Anti-Corruption Bureau’s Police Station at Udhampur as well as Central, which are supposed to be set up during 2020-21 financial year in the light of the decision taken by the SAC.
No doubt, only few months of the current financial year have lapsed but delaying the establishment of two Police Stations of ACB for several months on the pretext of having ‘sufficient time’ has no justification especially in the light of the fact that corruption continues to raise its ugly head in the Union Territory of Jammu and Kashmir, official sources told EXCELSIOR.
The most shocking aspect is that despite lapse of nearly one and half years no headway has been made on making available the manpower for the posts, which were created by the then State Administrative Council, they further said, adding “the inordinate delay in this regard is notwithstanding the fact that Anti-Corruption Bureau continues to reel under the manpower shortage particularly at the Investigating Officers (IO) level”.
Disclosing that there are several options for making available manpower against 398 posts created in the month of January last year, sources said, “unless the General Administration Department and the Anti-Corruption Bureau work out some modus operandi the required manpower at the disposal of the ACB Police Stations would remain a distant dream”.
The posts, which were created by the then State Administrative Council, include that of DIG, SP, CPO, DySPs, Senior Prosecuting Officers, Inspectors and Sub-Inspectors etc.
“There is a dire need to create separate cadre for the Anti-Corruption Bureau as police officials remain reluctant to work in the ACB on various grounds particularly lack of deputation allowance”, sources said, adding “what to talk of getting extra financial benefits even uniform allowance is not given to the police officials posted in the ACB”.
“Long time back a proposal was mooted for giving deputation allowance to the ACB personnel on the analogy of Central Bureau of Investigation but the same is gathering dust on the tables of the decision making authorities till date”, sources said, adding “unless special allowance is given majority of police officials will remain reluctant to work in ACB and would always prefer postings in other wings of the Jammu and Kashmir Police”.
Not only for the Police Stations manpower is also required for the Economic Offences Wing (EOW) the establishment of which was approved by the Government on March 10, 2020. For this wing, the Government has already created 56 posts.
Though in the order dated March 10, 2020, it was mentioned that the method of recruitment for filling up of these posts shall be notified separately but the same has not been done till date as a result of which no step can be taken for making available the manpower to the Economics Offences Wing.