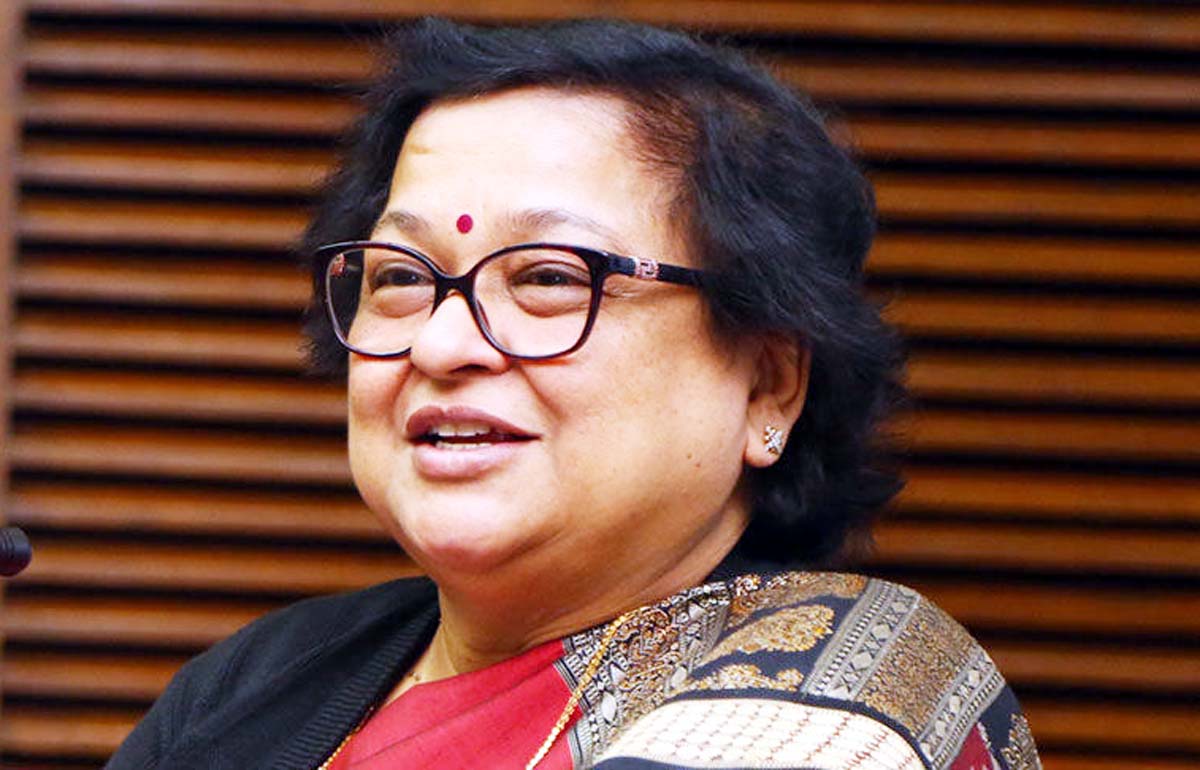 R&B Deptt yet to engage consultant for DPR preparation

Mohinder Verma
JAMMU, May 14: There is no headway on the construction of new complex of Jammu Wing of the High Court at Raika-Bahu even more than two and half years after the approval of the then State Administrative Council and acquisition of land. This is mainly because Roads and Buildings Department has yet not engaged consultant for the preparation of Detailed Project Report (DPR).
The construction of new complex of High Court in Jammu as well as in Srinagar in the outskirts of the Capital Cities was conceptualized by the then Chief Justice of J&K High Court Justice Gita Mittal and accordingly the matter was vigorously taken up with the then Government through the Department of Law, Justice and Parliamentary Affairs.
Finally, the State Administrative Council headed by the then Governor vide its Decision No.259/22/2019 dated October 22, 2019 accorded approval to the proposals. In respect of Jammu, the Administrative Council accorded sanction for use of 40.6565 hectares of forest land for development of infrastructure for the High Court in Bahu and Raika areas in the outskirt of Jammu city with the condition that the user agency shall restrict the number of trees to be felled to 3000 only.
Thereafter, the Forest Advisory Committee cleared the proposal with additional terms and conditions vis-à-vis felling of trees and payment of compensation of trees as assessed by the Forest Department. Moreover, the State Board for Wildlife after due and detailed deliberations approved the proposal for use of 40.6565 hectares of forest land for construction of High Court complex.
Further, Architect Goonmeet Chauhan, who has been making several court complexes in Delhi, was selected by the Government after a tendering process keeping in view his extensive experience. Following enacted of J&K Reorganization Act and extension of all Central Laws, the Department of Law, Justice and Parliamentary Affairs even obtained necessary clearance from the Union Ministry of Environment and Forests as per the provisions of the Central Forest Act.
“Even required chunk of land has been acquired by the Department of Law, Justice and Parliamentary Affairs from the Forest Department after following the due procedure. However, till date no headway has been made on the start of the project”, official sources told EXCELSIOR while holding the dilly-dallying approach of the Roads and Buildings Department responsible for the same.
The Roads and Buildings Department had floated tender for engagement of consultant for the preparation of the Detailed Project Report (DPR) but due to some reasons the tendering process could not be taken to the logical conclusion, they said, adding “now as advised by the High Court, fresh tender is being floated by the Chief Engineer, Roads and Buildings Department Jammu”.
Expressing inability to specify the time-frame for the start of work on the project, sources said that the consultant to be engaged by the Roads and Buildings Department will take time for the preparation of the DPR and thereafter the same will be placed before the Infrastructure Committee of the High Court for consideration and approval. After this, the DPR will be forwarded to the Department of Law, Justice and Parliamentary Affairs for the approval of the competent authority.
“The project was conceptualized by the then Chief Justice Gita Mittal as the existing campus of Jammu High Court is in a decrepit state and suffers on various factors”, sources said, adding “access to the complex is through narrow bye-lanes which are inadequate for convenient access for litigants, lawyers and judges and traffic jams on the access are a daily matter and stressful”.
Moreover, the existing High Court building is completely unsafe from fire safety standards as well as from security point of view and therefore is under constant threat. Further, the record room is overflowing and large number of files have been dumped in the garages.
The new campus has been conceptualized as a self-contained integrated complex with all multi-disciplinary facilities for an effective judicial eco-system. The new High Court complex will have 35 court rooms and space for expansion up to 70 court rooms. It will also have chambers for 1000 lawyers with space for expansion for the years.