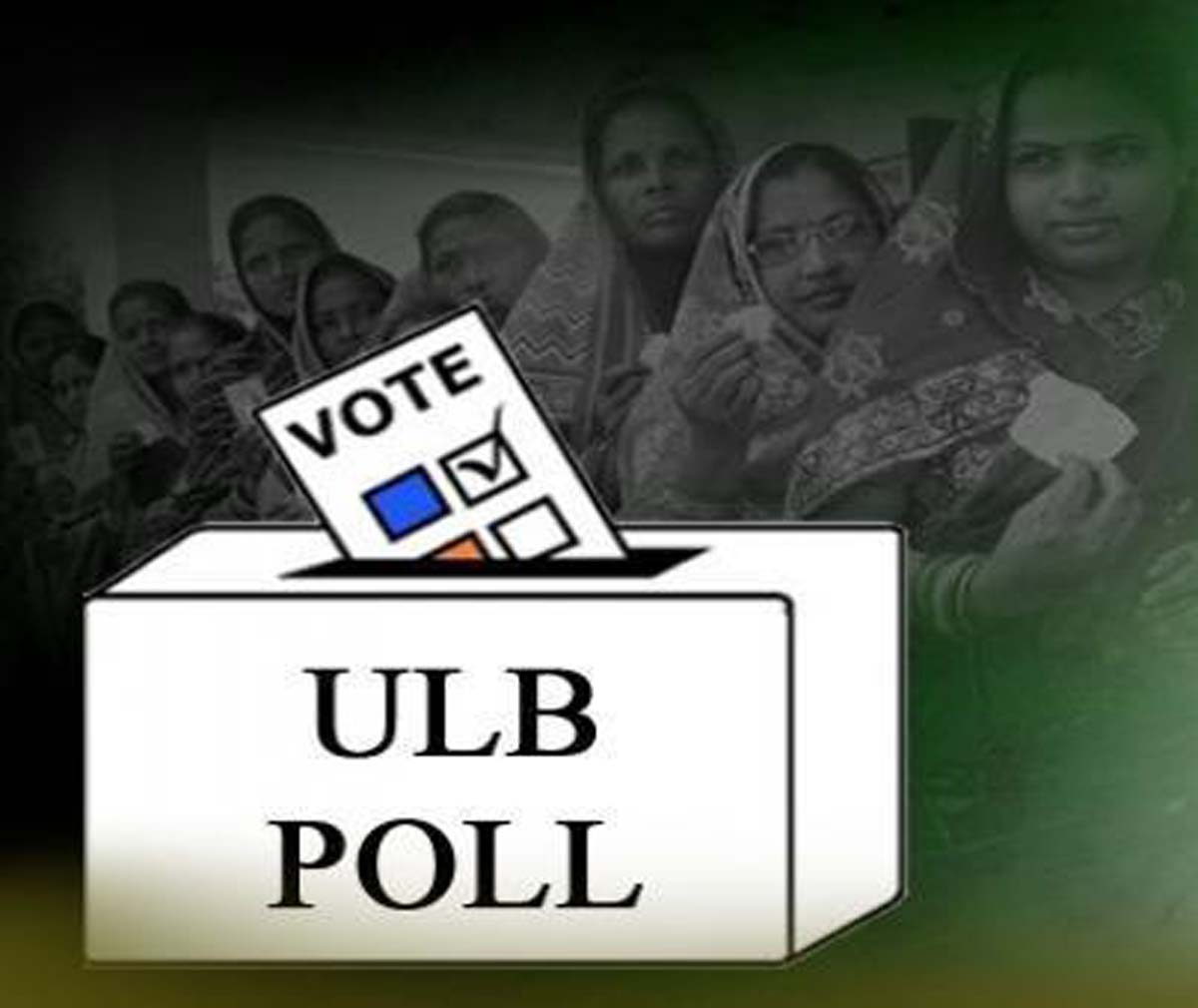 Mohinder Verma
JAMMU, Sept 28: Shocking it may sound but it is a fact that there is absolutely no focus on the vital provision of Jammu and Kashmir Municipal Act, which bars encroachers and their legal heirs from contesting the Urban Local Bodies elections in the State. In this way, all those officials who are directly associated with the ongoing poll process are defeating the intent of the legislation instead of its strict implementation.
The Jammu and Kashmir Municipal Act was enacted by the State Legislature in 2000 and thereafter several amendments were carried out in the law from time to time but the provision relating to disqualification of candidates contesting the Urban Local Bodies elections was not changed with the sole objective of ensuring that only clean image people make it to these grass root level democratic institutions in the urban areas of the State.
The Section 16 of the Act, which deals with disqualification, states: A person shall be disqualified for being chosen as and for being an office bearer of a Municipality if he or she has encroached upon, is a beneficiary of the encroachment upon any land belonging to or taken on lease or requisitioned by or on behalf of the Government, a Municipality, a Panchayat or a Cooperative Society unless a period of six years has elapsed since the date on which he or she is ejected there from or he or she ceases to be the encroacher.
For the purpose of clarity, it has been mentioned in the Section 16 that beneficiary shall include the spouse and legal heirs of the encroacher.
This Section further states that a person shall be disqualified if he or she has not paid the arrears of any tax imposed by a Municipality or had not paid the arrears of any kind due from him to the Municipal fund or has retained any amount which forms part of the Municipal fund or he or she is a tenant or lessee and is in arrears of rent of lease or tenancy held under the Municipality.
A person contesting the Urban Local Bodies elections undertakes on an affidavit in the nomination papers that he or she has gone through the provisions of the Municipal Act and doesn’t violate the same in any form.
However, this provision of disqualification has not received the due attention of all those directly associated with the ongoing poll process and papers of the candidates are not being scrutinized keeping these aspects in mind, official sources told EXCELSIOR, adding “this is notwithstanding the fact that there are large number of candidates who are known for indulging in encroachments but have either themselves joined the election fray or fielded their spouses and other legal heirs”.
“The most shocking aspect is that majority of the officers involved in the election process are not well versed with the Jammu and Kashmir Municipal Act thereby defeating the intent of the legislation instead of ensuring its strict implementation”, sources further said while disclosing that in one district of the Jammu province a complaint relating to contesting of election by an encroacher was brought to the notice of concerned authorities but instead of looking into the same with required seriousness the officers rejected the complaint on frivolous ground.
They further said, “it is not too late for the concerned authorities to play their role in achieving the intent of the legislation keeping in view other provisions under Section 16 of the J&K Municipal Act”.
The Section 16 further states: “if the question of disqualification arises during the process of an election the concerned officer can pass disqualification order in consultation with the Chief Electoral Officer and if such a question arises after the election process is over, Director Urban Local Bodies can pass such an order”.
“It is high time for the voters to help the Election Authority in identifying the ineligible candidates and ensuring their disqualification so that clean image people are elected to the Urban Local Bodies, which is one of the primary objectives of the Municipal Act”, sources stressed.