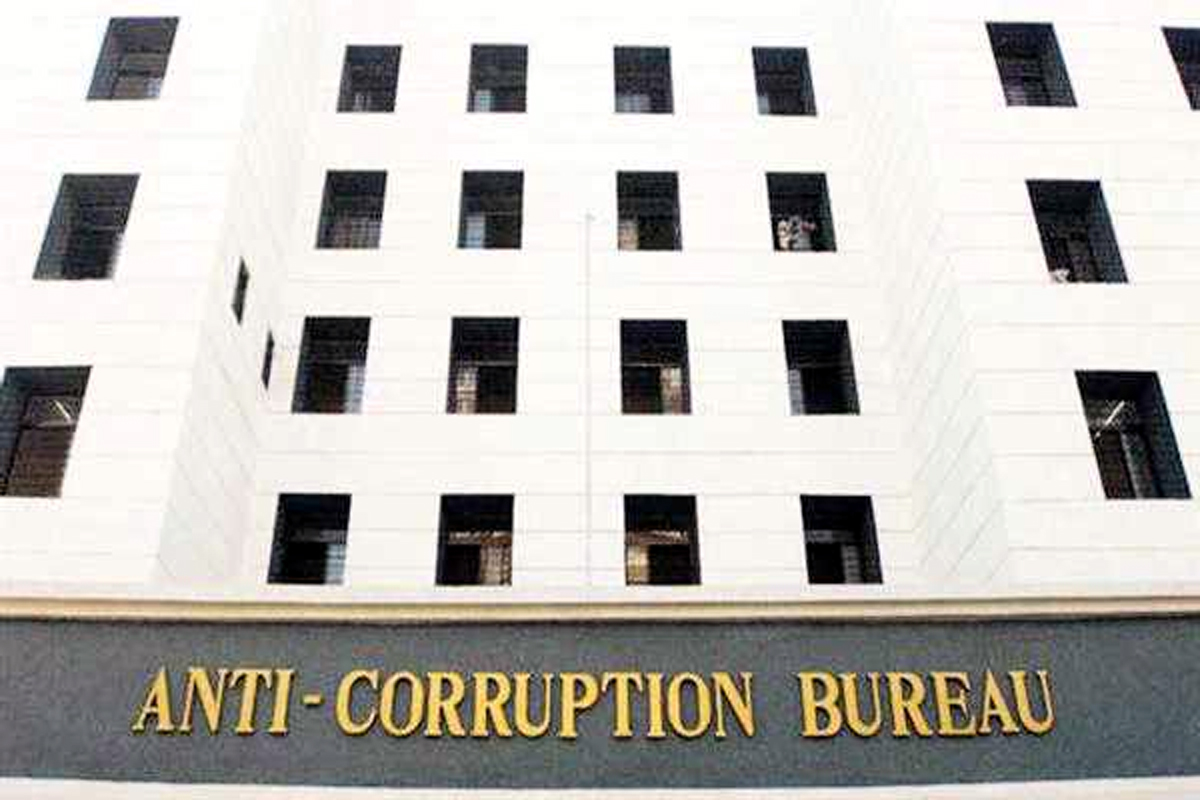 JAMMU, June 27: In a testimony of dilly-dallying approach, the Economic Offences Wing of the Jammu and Kashmir Anti-Corruption Bureau has not been made fully functional even more than two years after its sanction despite the fact that financial frauds are increasing in the Union Territory with every passing year.
The Government of Jammu and Kashmir vide Order No.17-JK-GAD (Vig) of 2020 dated March 10, 2020 accorded sanction to the establishment of an independent Economic Offences Wing in the Anti-Corruption Bureau with headquarters at Jammu.
Further, sanction was accorded to the creation of 56 posts for the Economic Offences Wing with the concurrence of the Finance Department. These posts include one Superintendent of Police, one Senior Prosecuting Officer, three Deputy Superintendents of Police, three Prosecuting Officers, 10 Inspectors (Executive), 10 Sub-Inspectors, 5 Junior Scale Stenographers, 20 Constables and 3 Orderlies.
It was mentioned in the order that the method of recruitment for filling up of these posts will be notified separately by the General Administration Department in consultation with the Jammu and Kashmir Anti-Corruption Bureau.
However, despite lapse of more than two years the independent Economic Offences Wing has not been made fully functional mainly because of lack of coordination between General Administration Department and Anti-Corruption Bureau, official sources told EXCELSIOR.
“Only Superintendent of Police has been posted in the Economic Offences Wing while as no serious attention has been paid towards posting other required number of officials”, they said, adding “it is a matter of serious concern that two years was not sufficient period for the concerned authorities to take decision on method of recruitment and its notification”.
No doubt the present manpower in the Anti-Corruption Bureau is dealing with the economic offences also but at the same time it cannot be disputed that economic offences are separate category of criminal offences as such officials who are supposed to deal with the same are required to be trained by the Central Bureau of Investigation (CBI) Academy at Ghaziabad and by the Reserve Bank of India Staff College at Chennai.
Unlike Jammu and Kashmir Anti-Corruption Bureau, the officials posted in the Economic Offences Wing of the Police in several States and Union Territories of the country have been trained at these prestigious institutions in law, accounting, computer and other important fields for better handling of economic offences.
“Even the broad functions of the Economic Offences Wing in Anti-Corruption Bureau have not been defined during the past more than two years as if mere issuance of order regarding creation of independent wing was going to help the Government in effective handling of economic offences, which otherwise have witnessed surge during the past some years”, sources said.
It is pertinent to mention here that economic offences such as credit card frauds, financial scams and money laundering are crimes which evoke serious concern and adversely impacts nation’s security and governance.
In other States and UTs of the country the Economic Offences Wings handle bank and financial institutional frauds/scams, offences in co-operative institutions, financial frauds with people by finance companies, financial frauds with people by private lenders, financial frauds in lieu of offering jobs, bogus cheques and bogus stamps causing financial loss and online economic frauds.
Admitting that there is a dire need to make Economic Offences Wing fully functional and its functions are required to be defined properly, sources said, “in several official meetings the Anti-Corruption Bureau highlighted this necessity but it is not forthcoming as to what is preventing the General Administration Department from taking the requisite steps”.
EXCELSIOR made telephonic calls to all the concerned officers in the General Administration Department to ascertain the reasons behind inordinate delay in making the Economic Offences Wing of ACB fully functional but there was no response.
“If the Government really wants to achieve the objectives behind setting up of this wing it should ensure that all the sanctioned posts are filled up in the shortest possible time after notification of recruitment method”, sources stressed.