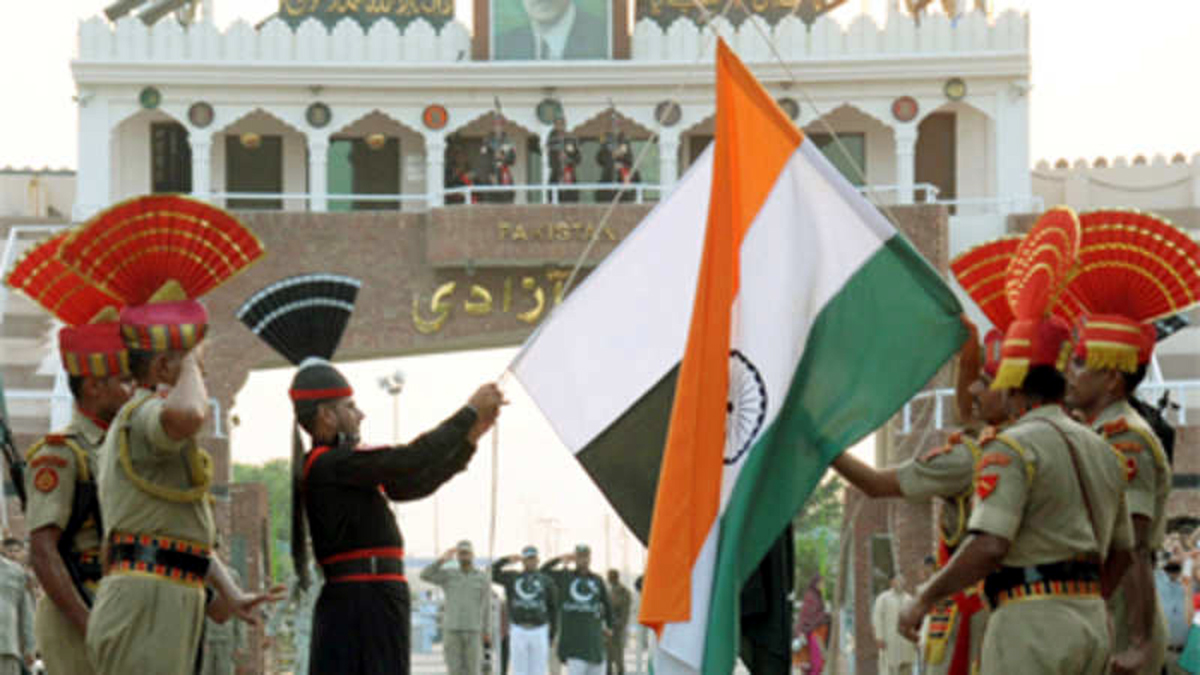 Pakistan officials refuse to turn up
Excelsior Correspondent
JAMMU, Aug 12: Following strained relations between India and Pakistan in the aftermath of abrogation of special Constitutional provisions of Jammu and Kashmir, there was no exchange of sweets and greetings between Indo-Pak troops both along the Line of Control (LoC) as well as the International Border (IB) in Jammu region.
“There was no exchange of sweets and greetings between India and Pakistan army officials at any of the places along the LoC in Poonch and Rajouri districts including cross-LoC trade point of Chakan-Da-Bagh,’’ reports said.
Similarly, they said, the sweets exchange too didn’t take place anywhere on the International Border between the Border Security Force (BSF) and Rangers in Jammu, Samba and Kathua districts of Jammu region.
Though there was no official word, reports said, Pakistan army officials and Rangers refused to turn up for the sweets exchange functions at the Line of Control and International Border.
Exchange of sweets takes place between India and Pakistan army officials on the Line of Control and BSF and Rangers at the International Border on major festivals and national days of the two countries.
However, Pakistan has downgraded diplomatic relations with India and stopped trains and bus services between the two countries following abrogation of special Constitutional provisions of Jammu and Kashmir including Articles 370 and 35-A and bifurcation of Jammu and Kashmir into two Union Territories including Jammu and Kashmir and Ladakh.
Going by the strained relations between the two nations, sources said, exchange of sweets and greeting on August 14, the Independence Day of Pakistan and August 15, the Independence Day of India, also seems unlikely though a final decision is taken the same day.
However, the Border Security Force and Border Guards Bangladesh (BGB) celebrated Eid festival together at forward village of Fulbari in West Bengal.
Senior commanders of the two forces exchanged best wishes and presented sweets to each other as part of the existing friendly protocol along the Bangladesh border, the official said.
PTI adds from New Delhi: The customary exchange of sweets between the BSF and Pakistan Rangers along the International Border did not take place on the occasion of Eid today as the neighbouring country refused to send its personnel, officials said.
The officials said the Pakistani side refused to attend the ceremony after the Border Security Force (BSF) sent across official communication to exchange sweets and greetings along the IB running through Jammu and Kashmir, Punjab, Rajasthan and Gujarat.
“The customary event did not take place at any location along the India-Pakistan border on the occasion of Eid-ul-Adha,” a senior official said.
The two forces that are deployed along over 3,000 kms of this border exchange sweets on major festivals such as Eid, Holi, Diwali and their respective national days.
Indian High Commissioner to Pakistan Ajay Bisaria returned to India on Saturday, days after Islamabad expelled him following its decision to downgrade diplomatic ties.
India has been maintaining that its decision on Jammu and Kashmir was an internal affair aimed at ensuring overall welfare of the region.