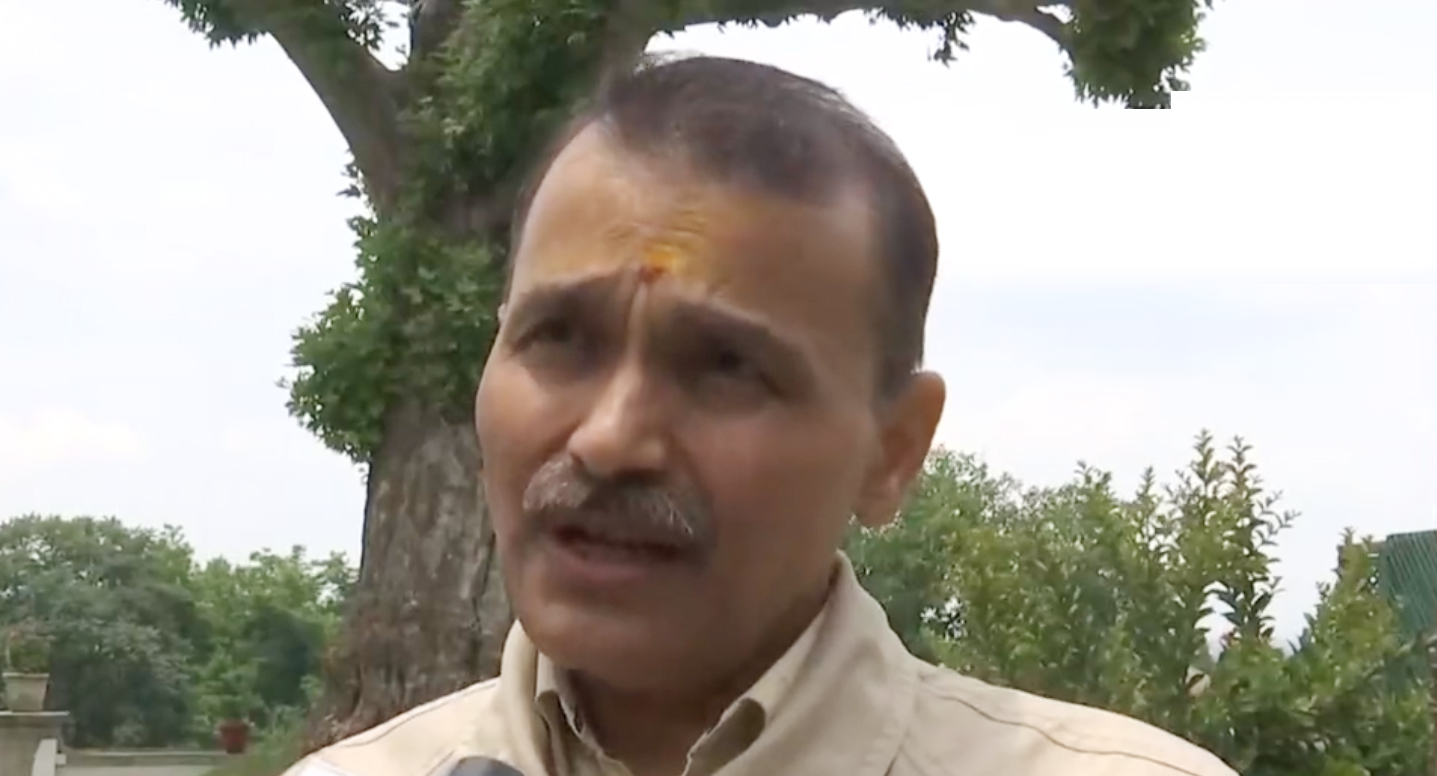 Srinagar, May 28: Chief Executive Officer (CEO) Shri Amarnath Shrine Board Nitishwar Kumar on Saturday said that no pilgrim and other persons involved in yatra would be allowed for the Amarnath yatra without the Radio Frequency Identification (RFID) tags.
Nitishwar Kumar, said that if pilgrims would come for yatra through flights or trains, the facilities pertaining to the provision of RFID tags would be kept at the Airport and Railway Station. “Pilgrims while entering the valley whether they land in Jammu or choose the road for yatra, they would be provided RFID tags at the respective places,” he added.
“The RFID tags would help in tracking a pilgrim and to let know where the person is. RFID has lots of benefits and among them the most important one is that it would find out if there are any unauthorised persons, which would help the security agencies to identify them,” said the CEO Shri Amarnath Shrine Board, adding that everyone including Ponywalla, those looking after langer sewa and others should support during the yatra.
The locals who are involved in the yatra through different means are also going to take RFID tags, he said, the security besides other arrangements are also already in place for the upcoming yatra. (Agencies)