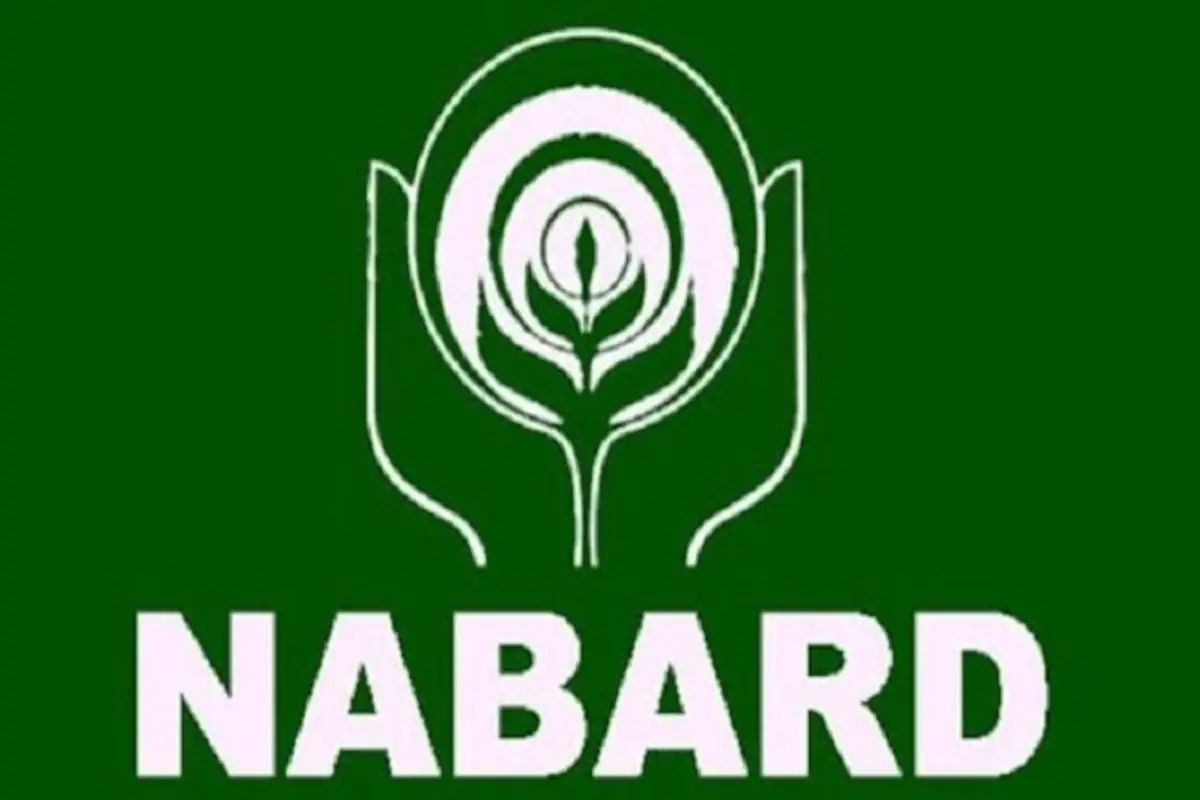 Proposals submitted by DCs lying in Civil Sectt
Swiftness needed to create facilities, increase footfall
Mohinder Verma
JAMMU, May 17: There is no decision on several projects proposed for funding under NABARD for the promotion of tourism sector in Jammu division even after lapse of several months and submission of requisite information by the Deputy Commissioners. This is notwithstanding the fact that such projects are required to be given practical shape as early as possible to increase tourist footfall.
As per the official document available with EXCELSIOR, the then Divisional Commissioner Jammu Dr Raghav Langer had convened a meeting on December 4, 2021 to discuss the proposed Externally Aided Projects under NABARD for the promotion of tourism sector of Jammu division.
In the meeting, which was attended by all the Deputy Commissioners of Jammu division, Director Tourism Jammu and all Chief Executive Officers (CEOs) of Tourism Development Authorities, discussion was held on feasibility/viability of the projects in terms of tourism potential, approach/connectivity, suitable weather conditions and to see whether the same increase the tourist footfall.
Accordingly, the Deputy Commissioners were directed to send formal proposals to the Director Tourism Jammu regarding Shiv Khori Ropeway; Sanasar Ropeway; development of tourist resort at Padder in Kishtwar; adventure tourism circuit of Bani-Basohli-Sarthal-Bhaderwah-Sinthan; integrated development of Mansar and Surinsar and installation of artificial ice rinks at Bhaderwah and Poonch etc.
Similarly, discussion was also held on some other alternative big ticket projects with the Deputy Commissioners in their respective jurisdiction that can enhance the tourist footfall and are viable to be incorporated in the Externally Aided Projects under NABARD. Accordingly, the Deputy Commissioners were asked to submit proposals within one week to Director Tourism Jammu.
“The Deputy Commissioners submitted the respective proposals to the Director Tourism Jammu, who after examining the same, forwarded the same to the Administrative Department for necessary action at its end. However, despite lapse of several months there is no decision on the proposals as a result of which the objective behind the exercise carried out by the Deputy Commissioners could not reach the logical conclusion”, sources informed.
They further said, “no doubt each and every proposal submitted by the Deputy Commissioners cannot be recommended for funding under NABARD’s Externally Aided Projects category but at least those which can yield immediate results in terms of increasing tourist footfall should have been cleared till now by the concerned authorities”.
“Even there is no progress on the direction vis-à-vis identification of suitable land and to explore the possibility of starting water park on Public Private Partnership (PPP) mode in Samba and Reasi for the attraction of tourists”, sources further informed, adding “similar is the fate of direction regarding identifying suitable areas for starting paragliding adventure sport activity on Public Private Partnership mode”.
They further said, “merely holding meetings on the proposed projects is not going to yield the results unless timely follow-up action is taken by all the concerned authorities”, adding “tourism across Jammu division can be promoted only with the creation of additional and attractive facilities and there should not be any delay in taking decision on the proposals which have the potential to increase tourist footfall”.
The projects which were proposed included development of tourist infrastructure and allied activities in Tourist Circuit from Bala Sundry to Sukrala Mata to Macchdi; development of Purmandal and Utterbehni Tourist Circuit along with wetland conservation and biodiversity park; development of tourist infrastructure and allied works at seven lakes in Rajouri; development of Ice Skating Rink at Budhal; development of religious tourism circuit connecting historical shrines at Poonch; installation of ropeway from Teligarh to Bhaderwah Fort to Seoj Dhar; development of Mall Road at Bhaderwah; development of tourist circuit from Mand to Sankry and Shakhanpal through Krimchi-Kainthgali-Saroli Dhar-Gori Miti-Sheeshgali-Lali and development of tourist circuit from Roun Domail to RC Peak including Gordi forests and Ramnagar heritage sites.
When contacted, a senior officer of the Directorate of Tourism Jammu confirmed that proposals received from the Deputy Commissioners were forwarded to the Administrative Department and said, “we have completed our exercise and now decision is to be taken at the highest level”.