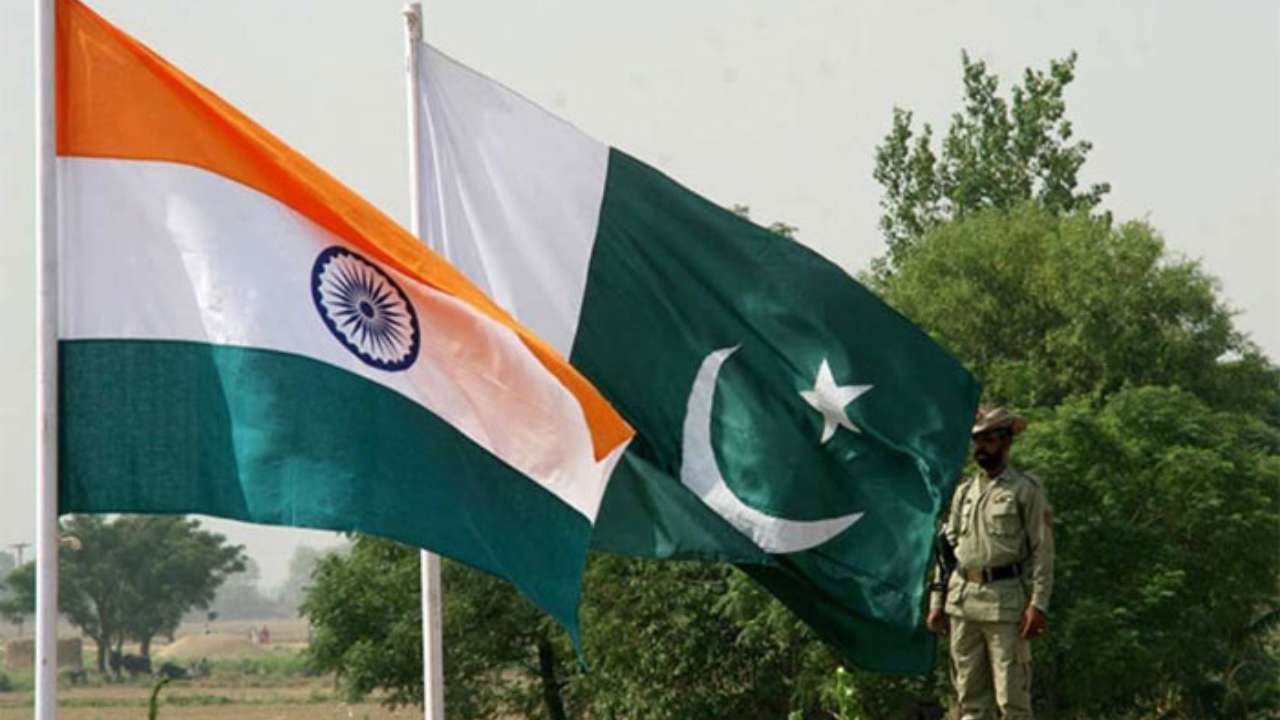 ATTARI (AMRITSAR): Amid its country’s anger over revocation of Jammu and Kashmir’s special status by India, Pakistan Rangers on Wednesday gave a miss to its customary, independence day practice of exchanging sweets with India’s Border Security Force at Attari-Wagah border.

The gesture is reciprocated by the BSF a day later on August 15, the Indian Independence Day. (AGENCIES)