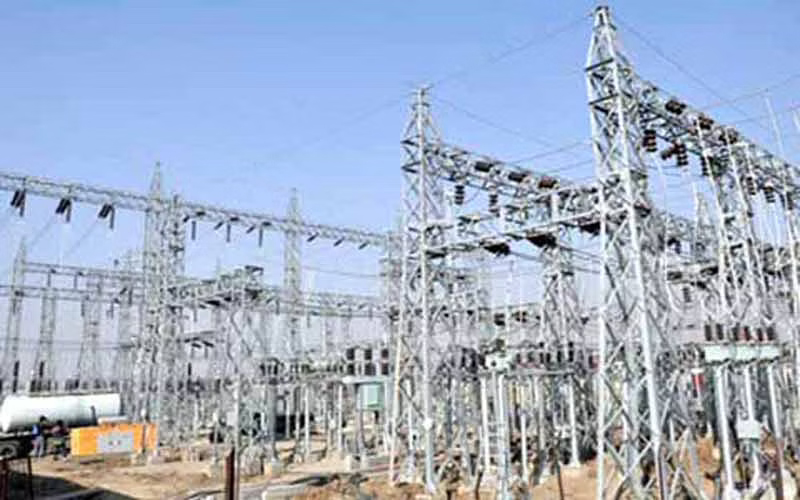 Mohinder Verma
JAMMU, Mar 1: There is no coordination among the engineers of Jammu Power Distribution Corporation Limited (JPDCL) while granting shut-downs to the private companies for strengthening of the existing infrastructure in the majority of the urban areas. Moreover, there is slow progress on the augmentation of main Grid Stations without which the power supply scenario cannot witness improvement in the coming summer months.
Official sources told EXCELSIOR that Chief Engineer of Jammu Power Distribution Corporation Limited is competent to permit shut-down of 33 KV power distribution lines while as Superintending Engineer gives permission for shut-down of 11 KV lines. Every day they accord sanction to power shut down on the requests of the private companies executing different types of infrastructure creation work.
However, there is no coordination among them as a result of which people are facing inconvenience on regular basis. “This can be gauged from the fact that one day Chief Engineer permits several hours long shut-down of 33 KV lines and on the very next day the Superintending Engineer allows prolonged shut-down of 11 KV lines and due to this people remain deprived of electricity for hours together for two consecutive days”, sources said.
“The most shocking aspect is that whenever the people bring this problem to the notice of these officers they rarely take corrective measures and sometimes even pass bucks on the private companies, which otherwise are also least bothered about minimizing the difficulties of the consumers”, they further said, adding “the private companies even don’t stick to the time-schedule of shut-down and keep on dragging the same on one or the other pretext”.
Because of lack of coordination at the senior level the Assistant Executive Engineers and Junior Engineers face the wrath of the people despite the fact that they are rarely taken into loop by the Chief Engineer and Superintending Engineer while sanctioning power shut-downs. “Keeping in view the grievances of the people, it was suggested to the Jammu Power Distribution Corporation Limited to formulate coordination committees but the suggestion has not been taken seriously till date”, sources informed.
“No doubt improvement of system is the need of the time but the same doesn’t mean increasing the grievances of the consumers”, a number of people told EXCELSIOR telephonically, adding “even a grievance redressal cell should be established with the direction to resolve the problems in a time bound manner”.
According to the sources, unless major Grid Stations are augmented by the Jammu and Kashmir Power Transmission Company Limited the ongoing improvement of 33 KV and 11 KV power distribution lines will not be of any major help during the coming summer months.
“One 50 MVA transformer is lying uninstalled in Burn Grid Station during the past more than one and half year but the Transmission Company Limited is acting as mute spectator”, sources further informed, adding “the augmentation of Burn Grid Station will go a long way in ensuring stable power supply to major areas of Jammu”.
Similarly, one 50 MVA transformer at Janipur Grid Station is not functioning up to its full capacity but no serious attention has so far been paid towards its replacement, they said, adding “likewise, installation of 160 MVA additional transformer at Gladni Grid Station is going on at a snail’s pace during the past quite long time”.
“In such a situation how the power supply scenario will improve during the summer months remains a million dollar question”, sources said, adding “every year the Government issues statements before onset of summer that there will be considerable improvement in the power supply but the situation remains worrisome mainly because of inordinate delay in augmentation of major Grid Stations”.
They suggested that augmentation of 11 KV, 33 KV lines and Grid Stations should be conducted at a rapid pace and in the most coordinated manner so that people don’t face problems.