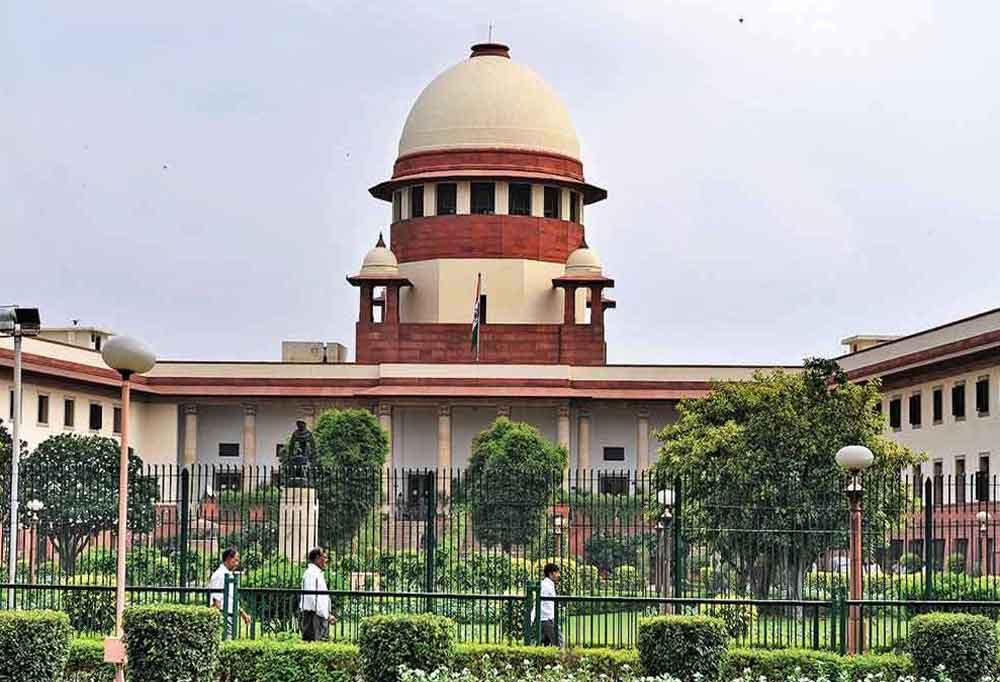 NEW DELHI, July 31:
The Supreme Court today directed that no BS-IV vehicles would be registered by the authorities till it decides the issue of sale of such vehicles during the COVID-19 induced lockdown period in March.
“We direct all the authorities not to register any BS-IV vehicles till we decide this,” a bench headed by Justice Arun Mishra said during the hearing conducted through video-conferencing.
The top court was earlier irked over the violation of its order and had pulled up automobile dealers association by saying that more BS-IV vehicles were sold during the COVID-19 induced lockdown period in last week of March and after March 31 also.
The Apex Court had on July 8 recalled its March 27 order by which it had allowed sale of BS-IV vehicles for 10 days across India, except in Delhi-National Capital Region (NCR), after lifting of the lockdown.
During the hearing today, the apex court asked the automobile dealers association to explain in detail how many transactions have taken place till March 31 during the lockdown period with regard to either online or direct sale of BS-IV vehicles.
“You are in great trouble. We will prosecute somebody,” the bench told the counsel appearing for dealers association.
“We will take appropriate action against these fellows,” the Apex Court said while referring to the surge in number of BS-IV vehicles sold especially on March 29, 30 and 31.
The bench said it has perused the affidavit filed by the Ministry of Road Transport and Highways, which has flagged the issue of verification regarding around 39,000 such vehicles.
The Apex Court observed that it would verify the details regarding sale and registration of BS-IV vehicles.
It has posted the matter for further hearing on August 13.
In its affidavit filed in the court, the Ministry has given details of the number of vehicles sold and those uploaded on the E-Vahan portal of the Government.
The Ministry said that data placed by the automobile dealers association in the court has been verified from the information available on Vahan and from non-Vahan States also.
“The states/UTs where Vahan is not there are Andhra Pradesh, Few RTOs of Arunachal Pradesh, Andaman Nicobar Islands, Lakshwadeep, Madhya Pradesh, Telangana,” the affidavit said.
“It is observed that there are vehicles details for old registered vehicles in Vahan have also been included. That, the list include vehicles other than BS-IV,” it said.
It said that as per details available on Vahan, a total of 9,56,015 BS-IV vehicles were sold from March 12 and March 31 this year while 9,01,223 were registered.
The apex court had earlier this month observed that it “passes comprehension” how sale of Bharat Stage (BS)-IV vehicles could have taken place during lockdown period, which had commenced in India from March 25 to contain the spread of Coronavirus.
In October 2018, the court had said no BS-IV vehicle would be sold or registered in India from April 1, 2020.
In 2016, the Centre had also announced that India would skip the BS-V norms and adopt BS-VI by 2020.
BS emission norms are standards instituted by the Government to regulate output of air pollutants from motor vehicles.
In March this year, the Apex Court was informed about the unsold inventory of BS-IV vehicles — around seven lakh two wheelers, 15,000 passenger cars and 12,000 commercial vehicles. (PTI)