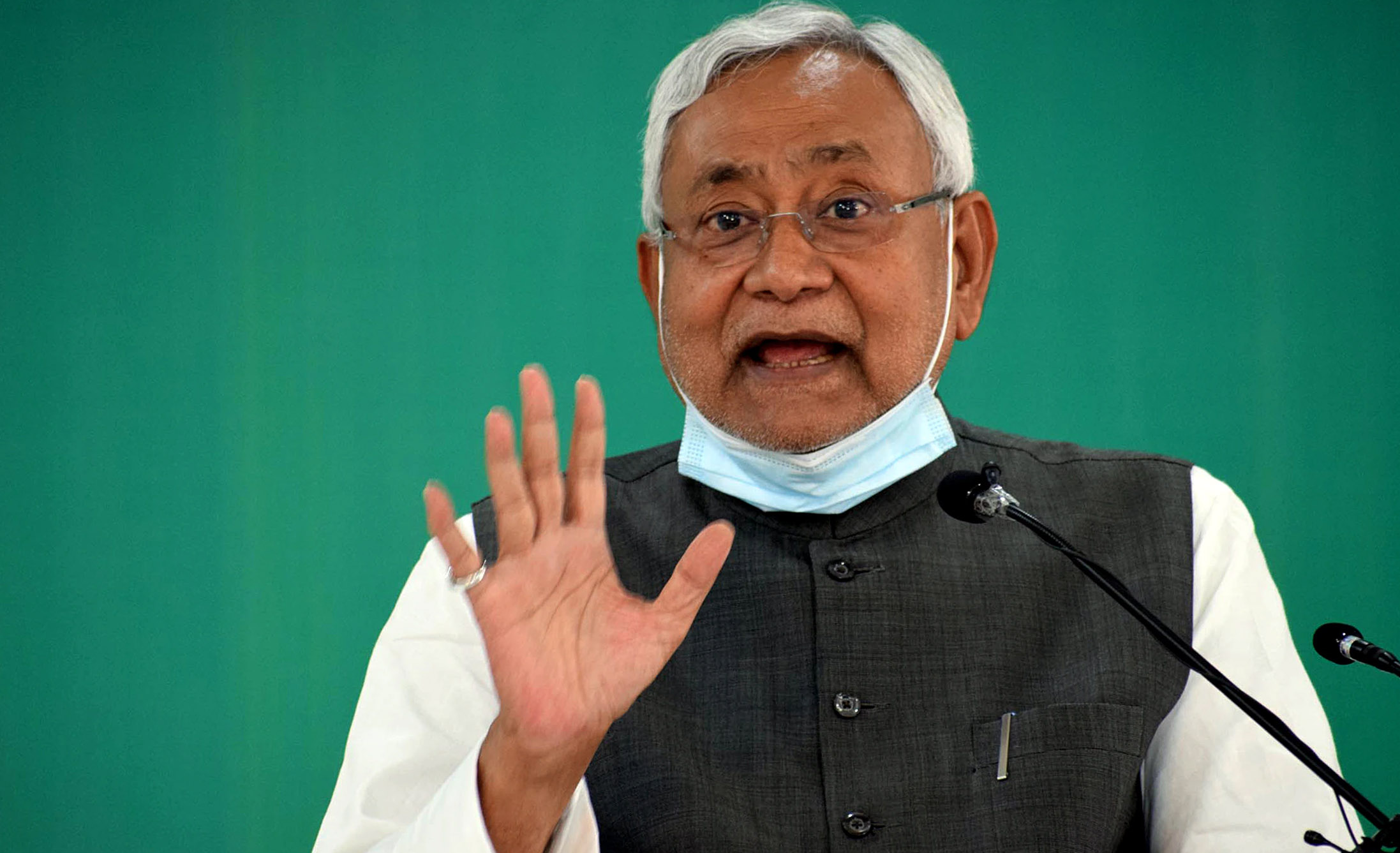 PATNA, Sept 3: Bihar Chief Minister Nitish Kumar is likely to visit Delhi from September 5 and meet several Opposition leaders, including Rahul Gandhi of the Congress, in his bid to bring them together to fight the BJP in the 2024 Lok Sabha polls. Janata Dal (United) sources said Kumar is also expected to meet Delhi Chief Minister and AAP leader Arvind Kejriwal and Left leaders among others. The JD(U) is holding its two-day meeting of national executive and national council here on Saturday and Sunday. The party is likely to authorise Kumar to hold talks with Opposition leaders to bring them on one platform for the Lok Sabha polls in 2024, the sources said. This will be Kumar’s first meeting to the national capital after he snapped ties with the BJP and joined the RJD-Congress-Left alliance to form a new government in the state. (PTI)
There is a growing buzz within his party for a national role for the Bihar’s longest serving chief minister as the opposition’s prime ministerial face even though he has repeatedly deflected queries on the issue.
Billboards put up by the party at the venue of the two-day meeting have pitched Kumar against Prime Minister Narendra Modi in their slogans without directly referring to the BJP leader though. (PTI)