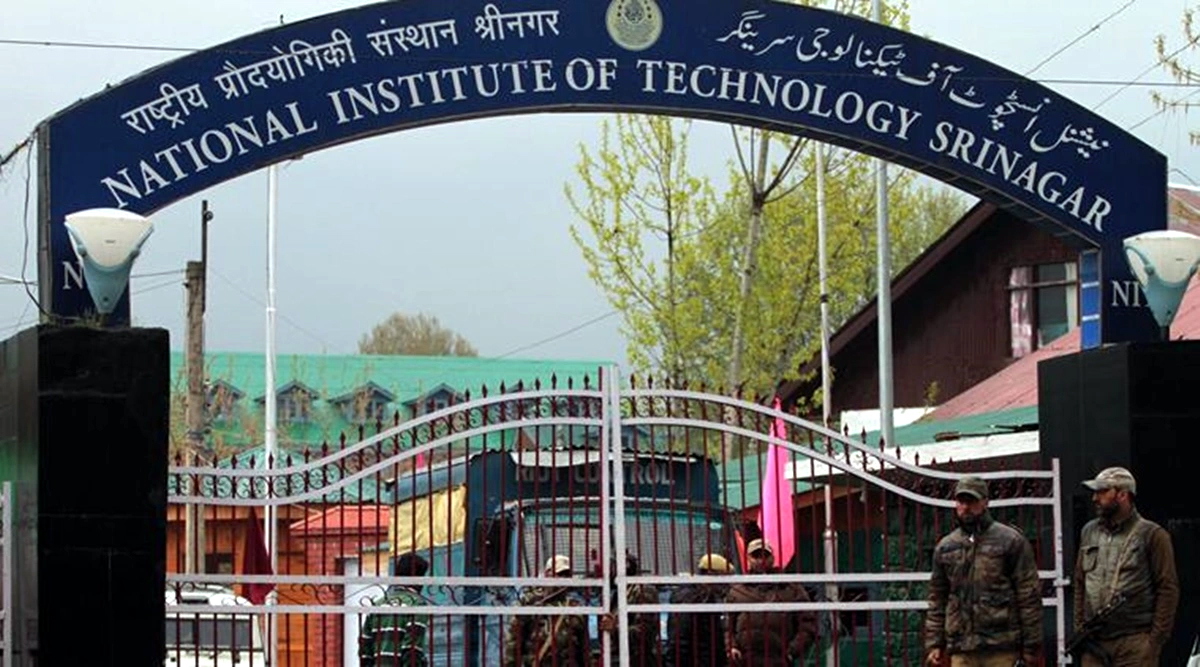 Suhail Bhat
SRINAGAR, Sept 21: The National Institute of Technology (NIT) Srinagar has cancelled this year’s PhD admissions and asked students to refund their fees, citing lack of institute fellowships for full-time research scholars who do not have Junior Research Fellowships (JRF).
This decision has deterred students who had hoped to study at the prestigious institution, and they said that revoking full-time scholar admission after the application process was completed, was unjust.
The Institute, however, said that they do not have enough funds to provide the scholars with a fellowship. “This is the information of all concerned that Ph.D admission notice DT: June 30, 2021; issued vide no; NIT/ DAA/2021/262, DT: July 01, 2021, stands cancelled due to non-availability of institute fellowships. The aspiring candidates can initiate the refund of the application processing fee by sending a mail having all their details, “an order issued by the institute read.
The aspiring scholars said that these institutes were established to help poor students achieve their goals, but that the decision could have devastating consequences for the scholars. “We have prepared for months to secure admissions in this prestigious institute but all our hopes have been dashed by the Institute,” a student said.
The move goes against the purpose of the institute, which was established to assist poor students in obtaining higher education. “How will underprivileged students obtain higher education if these institutes refuse to assist them? This decision would force us to move to other States for education or abandon the idea of higher education because the majority of these scholars are unable to afford travel and living expenses in other States,” a scholar said.
The lack of fellowships has not only hampered new admissions but has also caused frequent delays in the release of fellowships for those already enrolled in the institutions. Last month, PhD students took to the streets to protest the delay in the release of their fellowships, which had been pending since May.
The candidates said that their financial situation was precarious and that they relied on the institute’s stipend, which they had been denied for several months. “We went around the institute knocking on every door,” said one of the students. However, nothing has been done so far, according to a researcher.
Every country is putting more emphasis on research and development (R&D), according to the research scholars, and the Institute should do the same. “How can the Aatmanirbhar Bharat initiative flourish in such circumstances if academics are denied scholarships to which they are entitled under the rules?” a scholar asked, adding that they had been without a stipend for months.
According to the Masters’ students, they are eligible for a monthly allowance under the MHRD’s Post Graduate Scholarship Scheme for full-time GATE-approved students, but the payment has been delayed for several months. “We rely on the allowance to cover our monthly expenses, and we’re having trouble doing so,” another research scholar said.
Dean Academic Affairs Najeeb Ud Din told Excelsior that they have no funds for the fellowships. “We are unable to pay fellowships to students and scholars who are enrolled in the institute, how can we allow new admissions?”, he asked.
He added that they will soon call admissions for Junior Research Fellows (JRF) and self-sponsored seats. “It is a temporary decision, and general admissions will be taken once they receive funds,” he said.