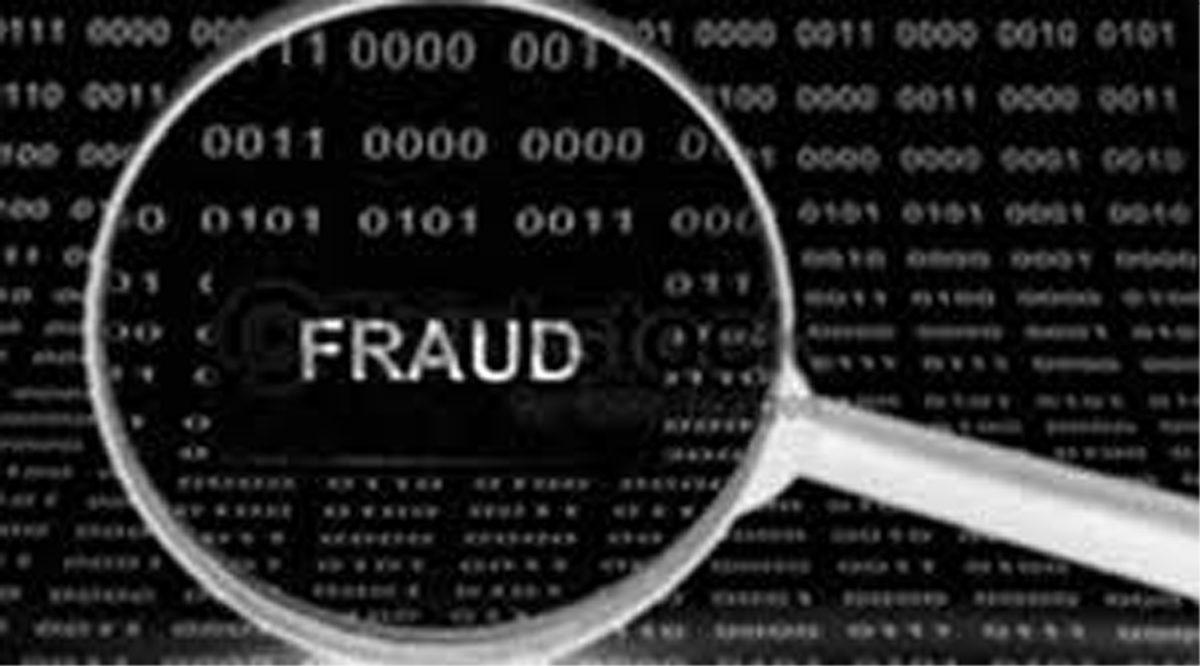 DUBAI, July 21:Nine Indians have been stranded in the UAE after accepting fake job offers through social media, according to a media report on Sunday.

The men from Kerala, who are currently stranded in Al Ain and Ajman, claim they met the agent named Shafeeq on WhatsApp and paid up to Rs 70,000 for visit visas to the UAE, Khaleej Times reported.

The incident comes months after the Consulate General of India in Dubai asked job seekers to stay away from fraudulent job advertisements luring Indians to the UAE.

The Consulate said “job seekers should not fall prey to such bogus job offers and in case of any doubt, may seek clarification from the Consulate.”

Fazil, one of the victims from Malappuram district in Kerala, said that he received the job offer on WhatsApp.

“A WhatsApp message that promised jobs in the UAE within 15 days was being widely shared in Kerala, and I also received the forwarded message. I really thought it was genuine as many people were showing interest,” he was quoted as saying in the report.

Fazil said that he had a conversation with the agent who convinced him of a job in a supermarket in Al Ain.

“He told me I will get Dh1,200 (Rs 22,496) as monthly salary and free food and accommodation. I was going through tough times, and thought it would be a good start for me,” said Fazil, who is a qualified technician.

Fazil said he mortgaged his mother’s gold ornaments to cough up the money and cannot return home without a job.

Mohammed Rafeeq, 30, another victim from Kozhikode in Kerala, said he borrowed Rs 70,000 from friends and family for the job.

“Nine people including myself managed to pay up. And the agent formed a separate WhatsApp group for nine of us and we were communicating with each other,” he said, adding the agent told them that they would be travelling together to the UAE.

But as soon as they landed in Abu Dhabi on July 15, the men said they realised they got duped.

Rafeeq said a local agent named Shameer met them at the airport and split the men into two groups.

“Four people were sent to Ajman and five of us of were taken to Al Ain. When asked about our jobs, he said the supermarket official is in jail and hence they will have to find new jobs for us. We immediately knew we were in trouble,” Rafeeq was quoted as saying by the paper.

Indian embassy in Abu Dhabi has stepped in and have offered to assist in sending the men home.

Rafeeq said he and his friends are surviving on the allowance given by the embassy.

“We have repeatedly highlighted the need for ECR passport holders to not come to UAE on visit visa for employment purpose,” Ambassador Navdeep Singh Suri told the paper.

Smita Pant, Deputy Chief of Mission at the Embassy said they have started pushing for legal action against unscrupulous agents in India.

“We have reported about 40 such cases to Indian authorities and police investigations are on. That is important to deter these illegal agents from duping more people,” the official said.

Pant said the embassy is encouraging victims to file a police case against the agents. (PTI)