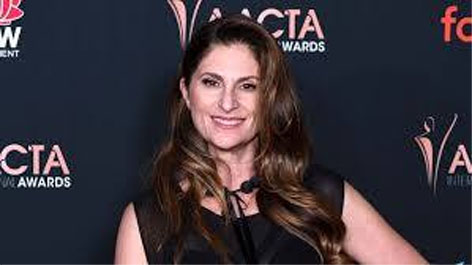 Los Angeles, Jul 1: Filmmaker Niki Caro is set to direct the upcoming feature “Beautiful Ruins” for Amblin Partners.
Caro most recently helmed Disney’s live-action remake of “Mulan”, which will hit the theatres in August this year. Her filmmography also includes titles such as “Whale Rider”, “Anne with an E” and “North Country”.
“Beautiful Ruins” is an adaptation of New York Times bestseller, written by Jess Walter.
Mark Hammer and Chiara Atik have penned the script from an earlier draft by Micah Fitzerman-Blue and Noah Harpster, reported Variety.
Set in an Italian seaside village in 1962, the story is about a charming young man who runs a hotel with no guests, until one day an American starlet, fresh from the set of “Cleopatra” appears and captures his heart.
Five decades later in Hollywood, a jaded assistant to a once-powerhouse producer gets caught up in the magic of the Italian’s story, and takes it upon herself to find a happy ending.
The project will be produced by Neal Street Productions’ Pippa Harris, Sam Mendes and Julie Pastor, with Nicolas Brown as executive producer. (PTI)