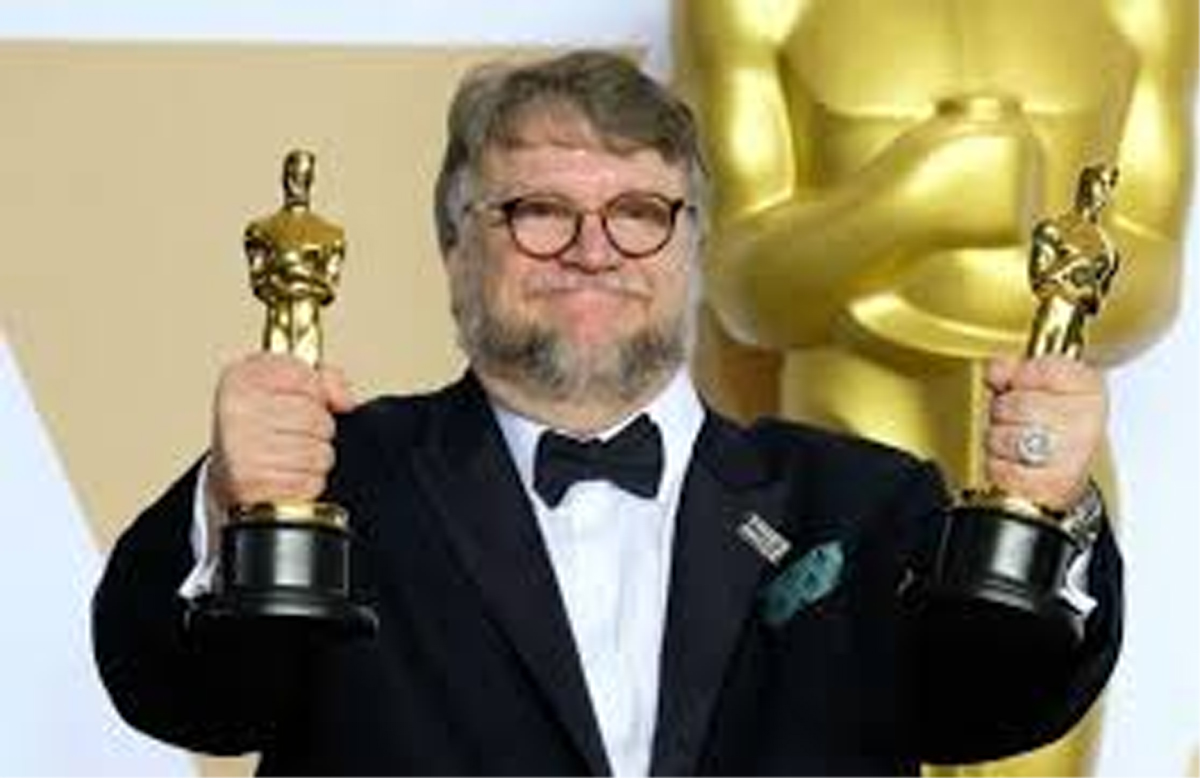 The new project, which is del Toro’s follow-up to his Oscar-winning film “The Shape of Water”, will feature Bradley Cooper and Cate Blanchett in the lead.

The filmmaker will direct the film from a script he has co-written with Kim Morgan. It is based on the 1946 novel of the same name by William Lindsay Gresham.

In an interview with Collider, del Toro shared a few details about the project, saying the film will be a “really dark story” without any “supernatural elements”.

“Well what it is is that book was given to me in 1992 by Ron Perlman before I saw the Tyrone Power movie, and I loved the book. My adaptation that I’ve done with Kim Morgan is not necessarily — the entire book is impossible, it’s a saga.

The book is about Stanton Carlisle, an ambitious young con-man who teams up with a female psychiatrist who is even more corrupt than he is.

At first, they enjoy success fleecing people with their mentalist act, but then she turns the tables on him, out-manipulating the manipulator.

The director will also produce the project with J Miles Davis. The movie will be distributed by Fox Searchlight. (PTI) 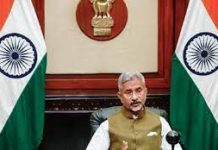 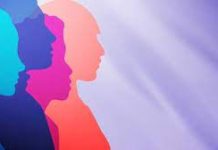 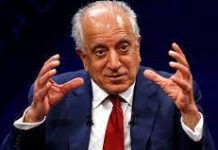 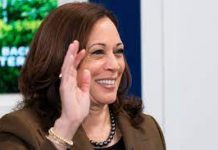 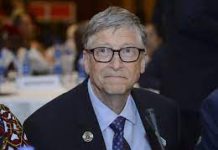 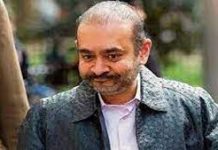 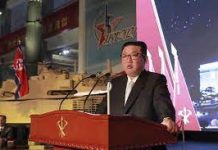 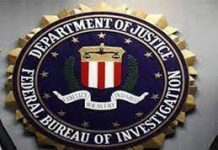 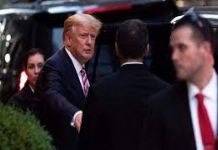 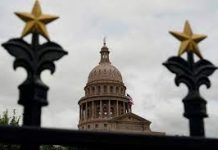 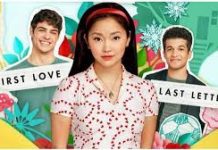