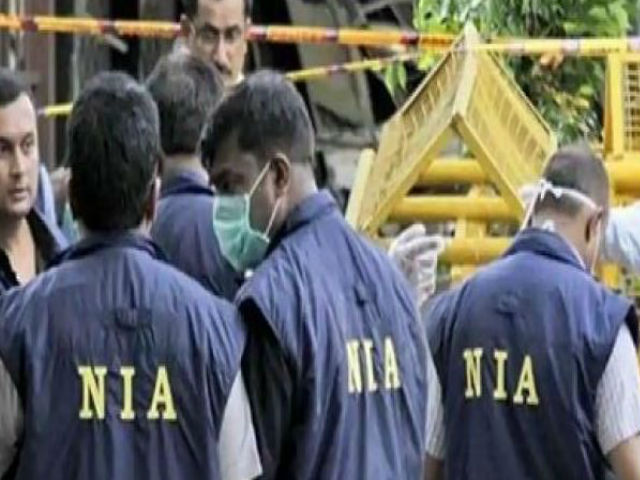 Excelsior Correspondent
JAMMU, Jan 10: The National Investigating Agency (NIA) team has conducted raids in Rajouri and South Kashmir in connection with Islamic State of Iraq and Syria (ISIS) module busted recently by the agency in Uttar Pradesh.
The module was plotting to carry out blasts in the country.
Sources said involvement of two religious persons of Rajouri and South Kashmir has surfaced in the module and the NIA teams have conducted searches for them.
However, identity of the persons, who were wanted to the NIA in the State, couldn’t be ascertained immediately.
Further details were awaited.