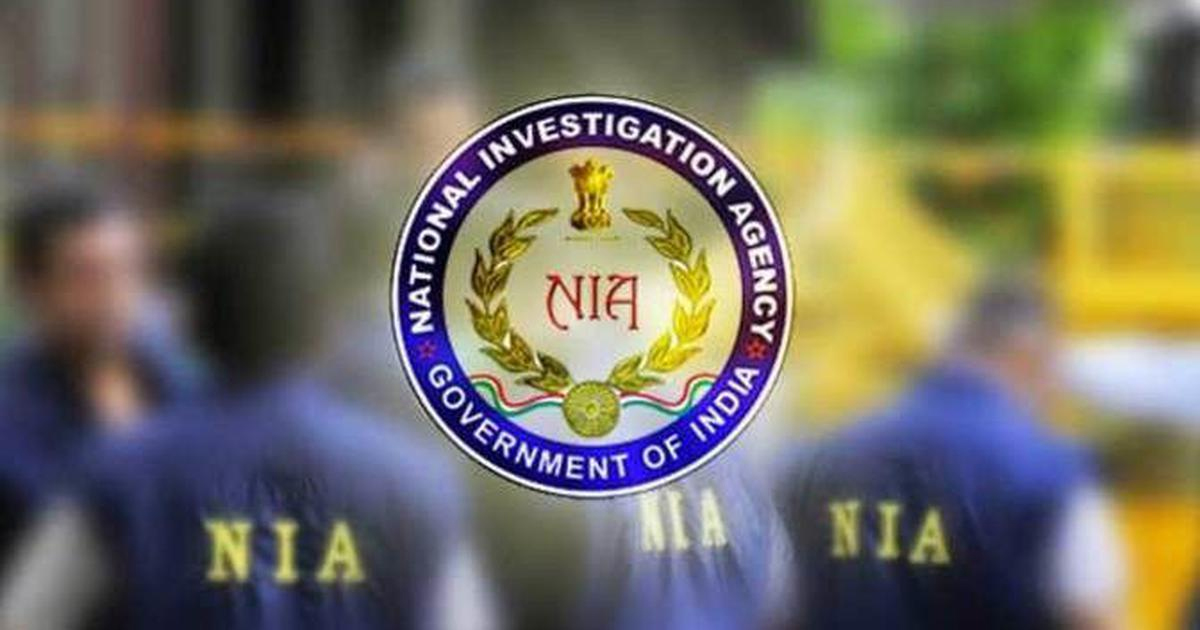 JAMMU, July 22: The National Investigating Agency (NIA) today arrested two suspects from Bihar and Jammu for supplying arms and ammunition to Kashmiri militants for spreading terror activities in Jammu and Kashmir.
They have been identified as Mohammad Arman Ali alias Arman Mansuri, 20, son of Niyamuddin Miyan and Mohammad Ehsanullah alias Guddu Ansari, 23, son of Mohammad Hussain alias Lal Babu, both residents of village Depbahuara falling under the jurisdiction of Marhoura Police Station in Saran district of Bihar.
While Arman Mansuri was arrested from Bihar, Guddu Ansari was nabbed in Jammu.
Reliable sources told the Excelsior that Arman Mansuri is being shifted to Jammu for cross-questioning along with LeM top commander Hidayatullah Malik, who was arrested by Gangyal police in Jammu district on February 6 this year along with a consignment of arms, ammunition and explosives when he had sneaked here from Kashmir valley with a view to carry out militant attacks.
The case was originally registered as FIR No. 16/2021 on February 6, 2021 at Gangyal Police Station after the arrest of Hidayatullah Malik relating to a conspiracy hatched by members of Lashkar-e-Mustafa, an off shoot of proscribed militant organization Jaish-e-Mohammed, to carry out militant activities in J&K with an intention to threaten the sovereignty, integrity and security of India.
As the case was handed over to the NIA, the Agency had re-registered the case as RC-01/2021/NIA/JMU dated 02.03.2021 and taken over the investigation.
Investigations revealed that both the suspects arrested from were co- conspirators and involved in transportation of two separate consignments of illegal arms/ammunition from Bihar to Mohali and Ambala. The weapons were further transported to the accused Hidayatullah Malik, self declared commander-in-chief of LeM in Jammu and Kashmir.
The accused Arman Ali was arrested in Bihar and was produced before Chief Judicial Magistrate (CJM) Saran, Bihar and was taken on transit remand to produce him before the NIA Special court, Jammu, while the other accused namely Mohammad Ehsanullah alias Guddu Ansari was arrested from Jammu today.
Further investigation in the case is on.
It may be mentioned here that Hidayatullah Malik was trying to spread his network in Jammu for launching terror activities. On the basis of his questioning, some Over Ground Workers of his outfit were also detained.