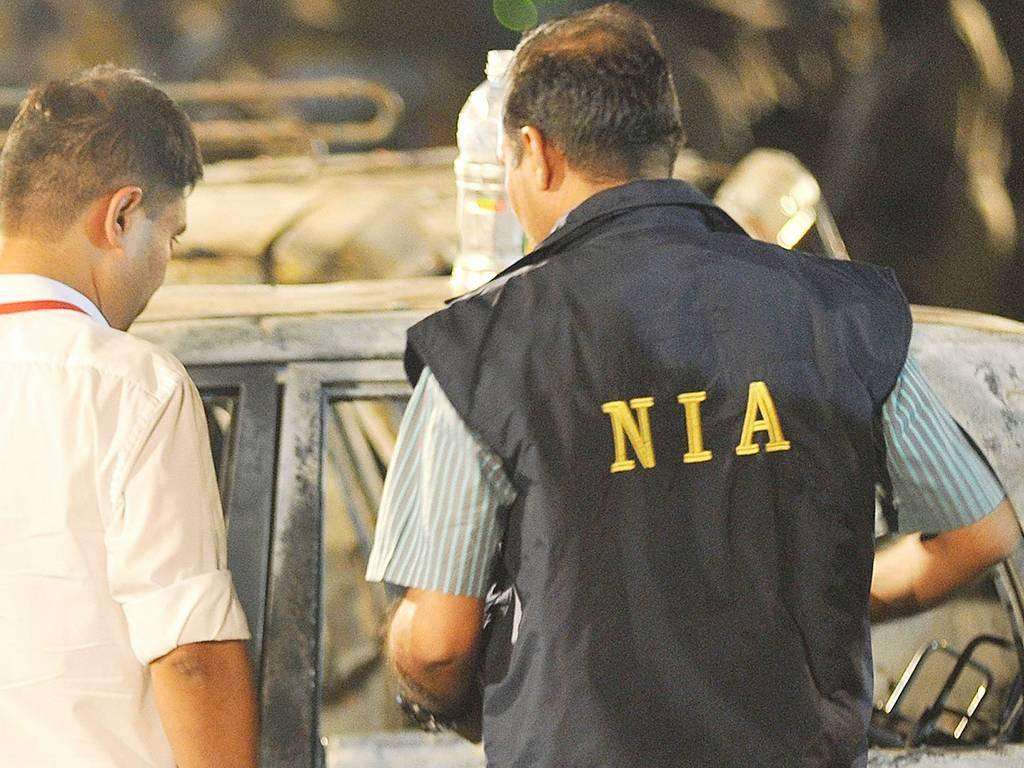 LUCKNOW: Continuing its operation against the alleged conduits of ISIS network, the sleuths of the National Investigation Agency (NIA) again carried out search operations in Western Uttar Pradesh and Punjab, and took four suspects in custody for further interrogation, on early Thursday morning.

The ISIS module is allegedly planning suicide attacks and serial blasts, targeting politicians and Government installations in Delhi and other parts of north India. The agency has, so far, arrested 12 people in this connection, since December 26 last year.

The fresh raids come five days after NIA arrested Muhammad Absar (24) from Hapur on January 12. The national agency said that searches were being conducted, based on inputs from interrogation of the people arrested for allegedly being part of the ‘Harkat-Ul-Harb-e-Islam’ module of global terrorist group ISIS.  (AGENCIES)