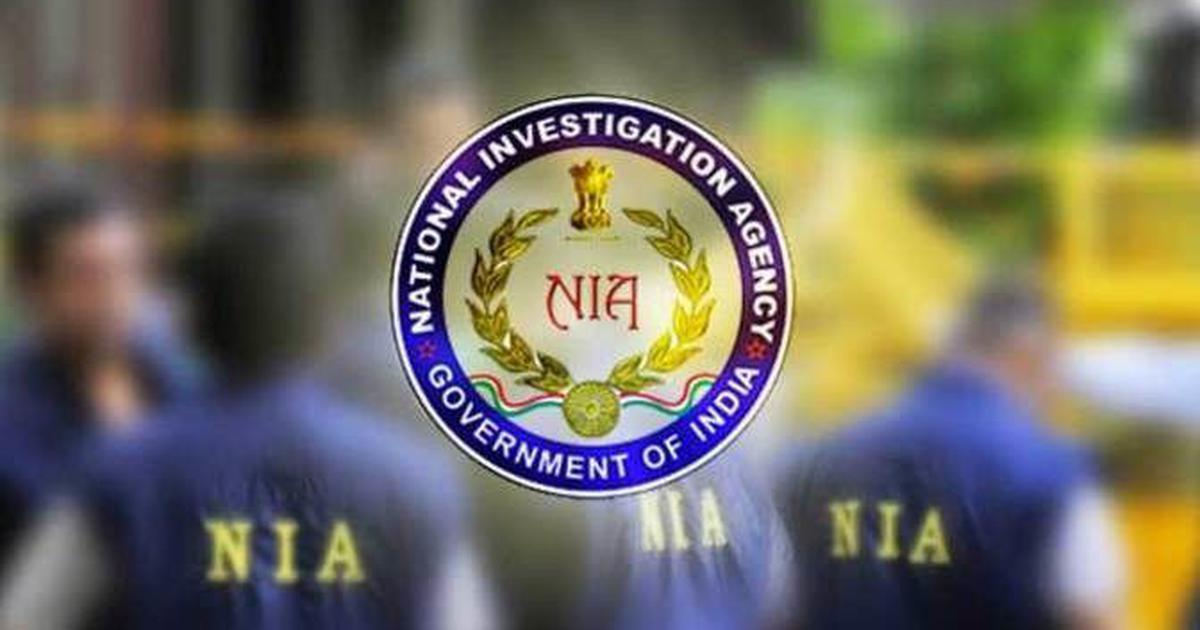 Srinagar/Jammu, June 24: The National Investigation Agency (NIA) today conducted searches at multiple places in the militancy conspiracy case.
A spokesman said that today NIA conducted searches at 14 locations in Jammu and Kashmir in the districts of Srinagar, Baramulla, Pulwama, Anantnag, Budgam and Kathua in a case under number RC-05/2022/NIA/JMU.
The statement said that the case relates to militancy conspiracy hatched by Pakistan based commanders of militant organisations for furtherance of the militant activities by way of targeting minorities, security personnel and religious pilgrimages including holy Shri Amaranthji yatra, Shri Vaishno Devi yatra and other similar religious activities.
The case was registered suo moto by NIA on 21-06-2022, it said, adding that during the searches conducted today, incriminating materials including digital devices have been recovered/seized. The statement added that further investigation in the case continues
The NIA raided the residence of Faisal Sajad Naikoo son of Sajad Ahmad Naikoo, a resident of Kani Mazar Nawakadal presently at Rehab Sahib Ali-Kadal. During searches, the mobile phones of Faisal and his parents have been seized by the NIA.
The boy along with his father Sajad Ahmad Naikoo who is driver by profession has been also detained for questioning by the NIA.
The NIA also raided the house of an ex-militant identified as Syed Fayaz Ahmad son of Syed Ghulam Geelani, a resident of Bonpora Chewdara Beerwah. Fayaz was apprehended and was taken to Police Station Beerwah.
In Bandipora, sleuths of NIA raided the residences of Abdul Majeed Dar, son of Ali Mohammad Dar resident of Chek-e-Ganastan and Owais Ahmad Sheikh son of Abdul Rashid, resident of Bankoot.
In Jammu region, the NIA sleuths conducted raids in Marheen and other areas of Kathua district.
The Marheen raid pertained to radicalization of youth from across the border.
At some other places, the NIA raids were aimed at taking all precautionary steps to ensure that annual pilgrimage of Shri Amarnath Ji in South Kashmir Himalayas and daily yatra of Shri Mata Vaishno Devi Ji in Trikuta hills of Reasi district aren’t disturbed.
Mata Vaishno Devi yatra has been attracting heavy rush of pilgrims this year while annual pilgrimage of Shri Amarnath Ji is due to start on June 29 from Jammu and June 30 from Pahalgam and Baltal.
All security agencies, as per sources, want to take all possible measures to ensure smooth pilgrimage.
Sources said no arrest was made by the NIA during raid in Kathua district. However, a youth was detained in Marheen.
There have been many instances in which Pakistan army and intelligence agencies were found engaged in radicalization of the youth living in rural and border areas.