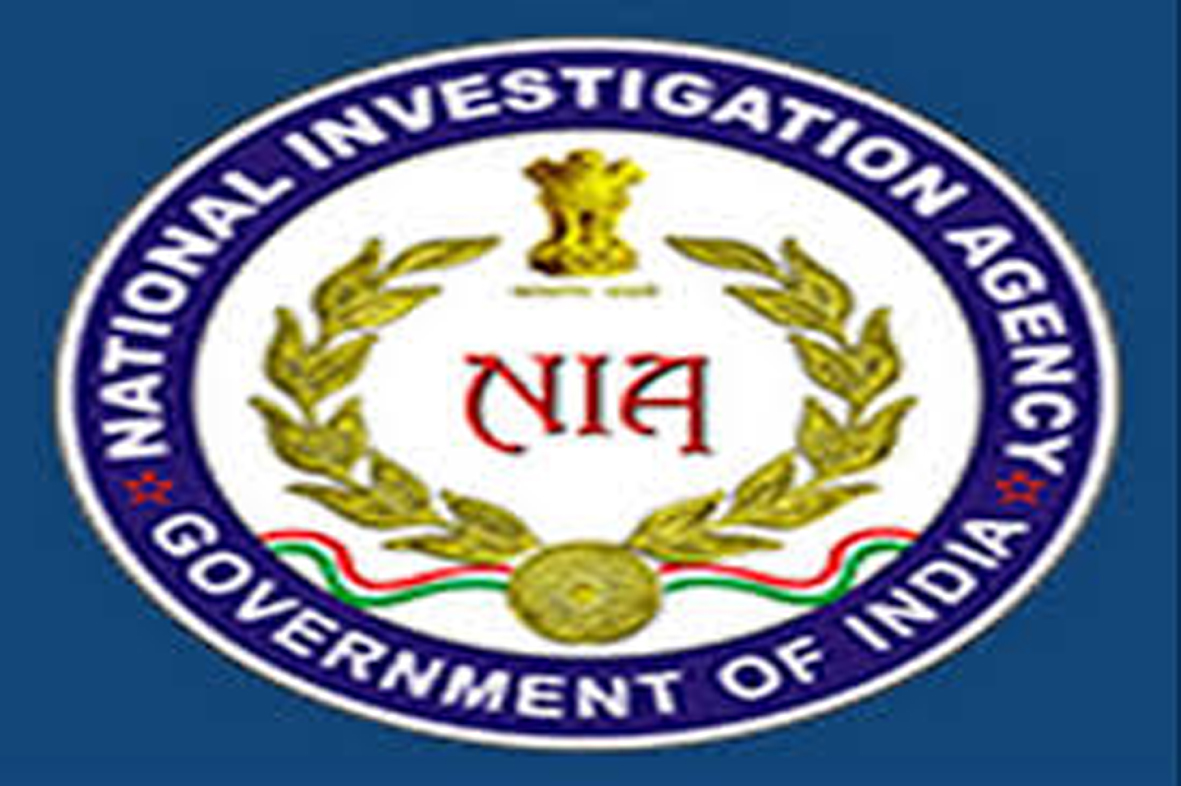 JAMMU, Dec 5: The National Investigation Agency (NIA) today filed a charge sheet against six persons including a Bank Manager in a case related to the seizure of 21 kgs of heroin and cash amounting to over Rs 1.35 crore.
While four of the accused including the branch manager of Central Cooperative Bank, Handwara, Afaq Ahmad Wani stand arrested, two others are absconding.
The charge sheet against the accused, all residents of Handwara town of north Kashmir’s Kupwara district, was filed in the NIA special court here, a spokesperson of the investigating agency said.
He said Handwara police registered a case on June 11 after one of the accused Abdul Momin Peer’s private vehicle was intercepted at a checkpoint at Kairo bridge in Handwara, leading to the recovery of over Rs 20 lakh and two kgs heroin.
On the disclosure of Peer, the spokesperson said two more accused, Syed Iftikar Andrabi (50) and Islam-Ul-Haq Peer (20), were arrested.
The NIA took over the case on June 23 and investigation was taken up, he said, adding that another accused bank manager, who was on the run, was arrested on July 16 on the basis of technical analysis.
He said investigation revealed that accused persons including Abdul Momin Peer and Saleem Andrabi were involved in cross-border smuggling and supply of the narcotic drug heroin in J&K and other parts of the country after procuring the same from their associates based abroad including Pakistan.
“The accused Iftikhar Andrabi and Abdul Momin Peer visited Pakistan several times during 2016-17 to meet the operatives of terrorist organisations Lashkar-e-Toiba (LeT) and Hizb-ul-Mujahideen (HM),” the spokesperson said.
He said the amount generated from the sale of heroin was pumped by the accused to further the terrorist activities of LeT in the Union Territory.
Andrabi’s son Saleem (31) and Muneer Ahmad Banday are still absconding and efforts are on to nab them, the spokesperson said. (PTI)