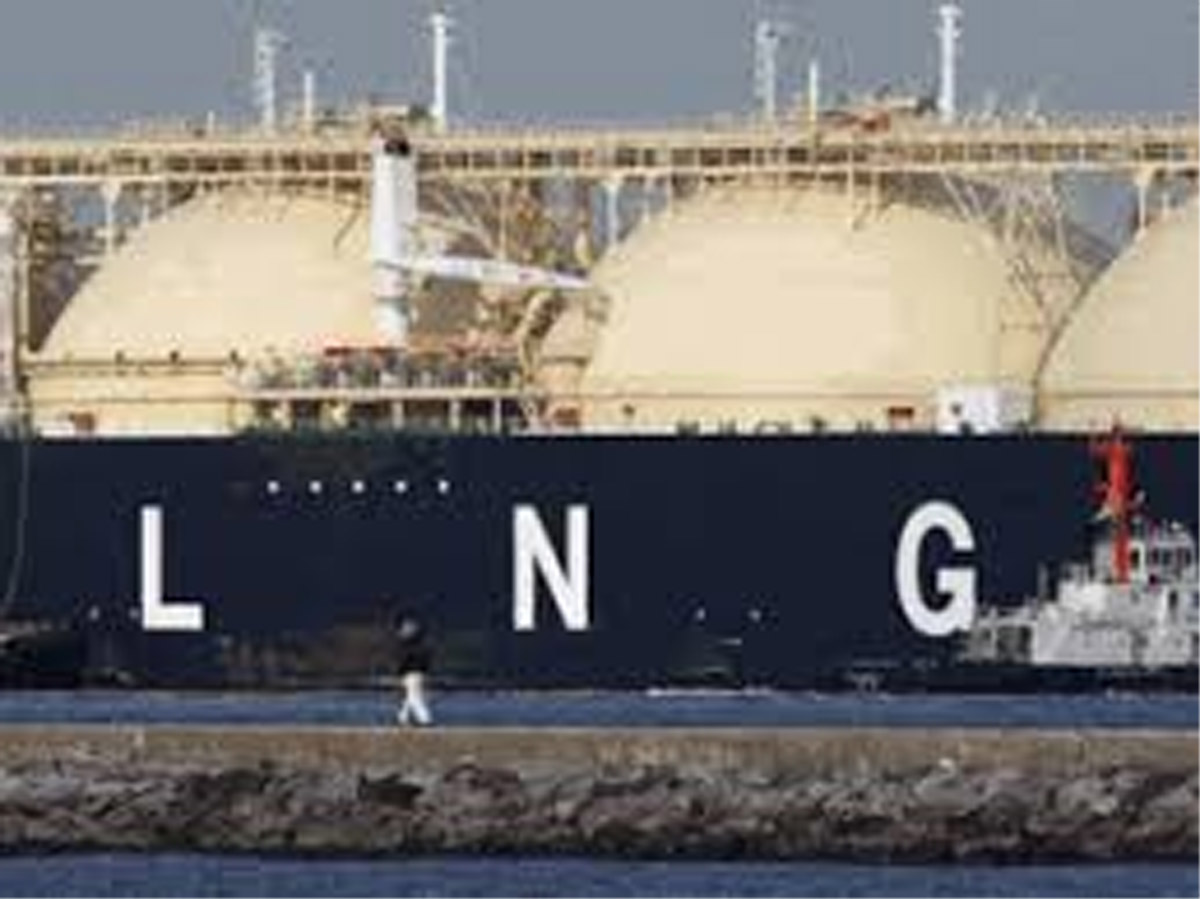 Singapore-headquartered Petredec – would jointly set up a

Krishnapatnam Port at an investment of Rs 400 crore.

NGC Energy would produce propane, butane at the

refrigerated terminal which would have a storage capacity of

The foundation stone for the project was laid by NGC

“The joint venture structure is 60 and 40 per cent (with

Petredec). Total investments will be Rs 400 crore. We will be

He said they have set a target of completing the

“Customers will be from manufacturing industries, glass

would generate around 400 direct and indirect jobs.

“We sincerely thank all the government officials in Andhra

Pradesh and Krishnapatnam Port officials for their support,”

On the joint venture, a company official said National Gas

Company signed a definitive agreement to transfer 40 per cent

of its shares to Petredec in September this year.

India was world’s second largest consumer and importer of

LPG. LPG demand was growing seven per cent annually from 24 to

China is the largest consumer of LPG.

To a query, an official said the Krishnapatnam Port’s 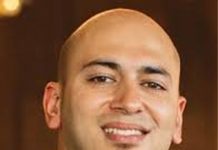 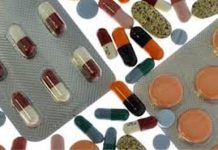 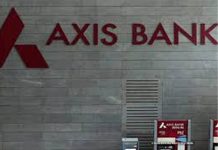 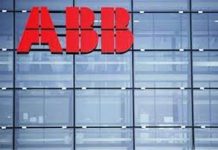 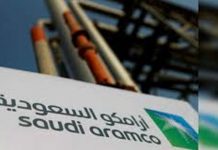