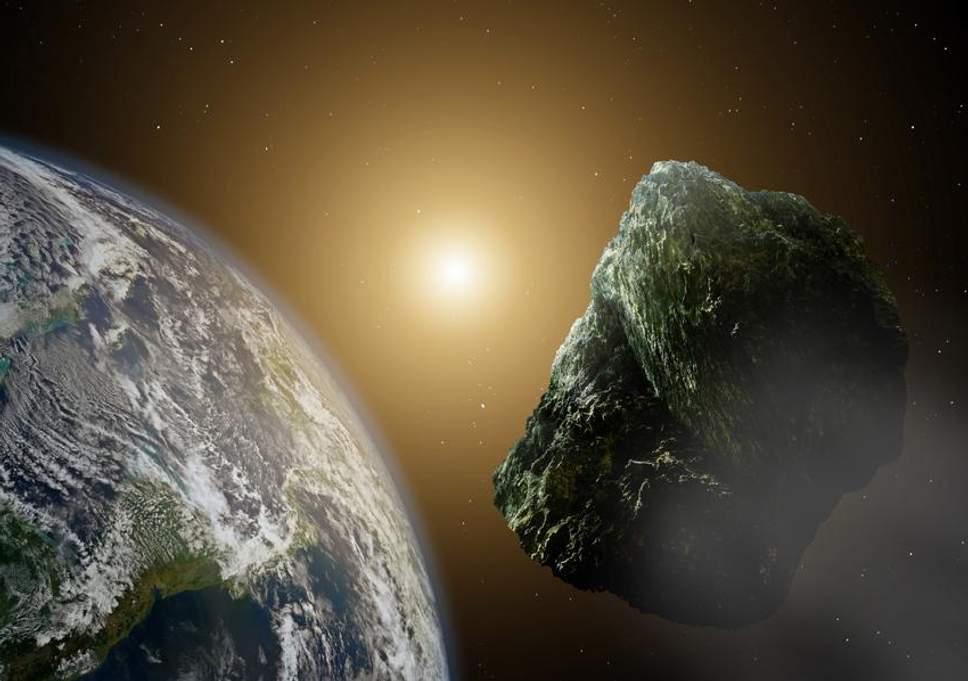 WASHINGTON: Scientists have found a simple yet ingenious way to spot tiny near-Earth objects (NEOs) early as they hurtle towards the planet, an advance that may aid the efforts to prevent dangerous impacts.

The Chelyabinsk meteor, which was a mere 17-20 metres across, caused extensive ground damage and numerous injuries when it exploded on impact with Earth’s atmosphere in February 2013.

“If we find an object only a few days from impact, it greatly limits our choices, so in our search efforts we have focused on finding NEOs when they are away from Earth, providing the maximum amount of time and opening up a wider range of mitigation possibilities,” said Amy Mainzer from NASA’s Jet Propulsion Laboratory (JPL).

However, it is a difficult task — like spotting a lump of coal in the night’s sky, Mainzer said.

“NEOs are intrinsically faint because they are mostly really small and far away from us in space,” she said in a statement.

“Add to this the fact that some of them are as dark as printer toner, and trying to spot them against the black of space is very hard,” Mainzer said.

Instead of using visible light to spot incoming objects, Mainzer’s team at JPL/Caltech has leveraged a characteristic signature of NEOs — their heat.

Asteroids and comets are warmed by the sun and so glow brightly at thermal wavelengths (infrared), making them easier to spot with the Near-Earth Object Wide-field Infrared Survey Explorer (NEOWISE) telescope.

“With the NEOWISE mission we can spot objects regardless of their surface colour, and use it to measure their sizes and other surface properties,” Mainzer said.

Discovering NEO surface properties provides an insight into how big the objects are and what they are made of, both critical details in mounting a defensive strategy against an Earth-threatening NEO, researchers said.

For instance, one defensive strategy is to physically “nudge” an NEO away from an Earth impact trajectory, they said.

However, to calculate the energy required for that nudge, details of NEO mass, and therefore size and composition, are necessary.

Mainzer is now keen to leverage advances in camera technology to aid in the search for NEOs.

“We are proposing to NASA a new telescope, the Near-Earth Object Camera (NEOCam), to do a much more comprehensive job of mapping asteroid locations and measuring their sizes,” Mainzer said. (AGENCIES)