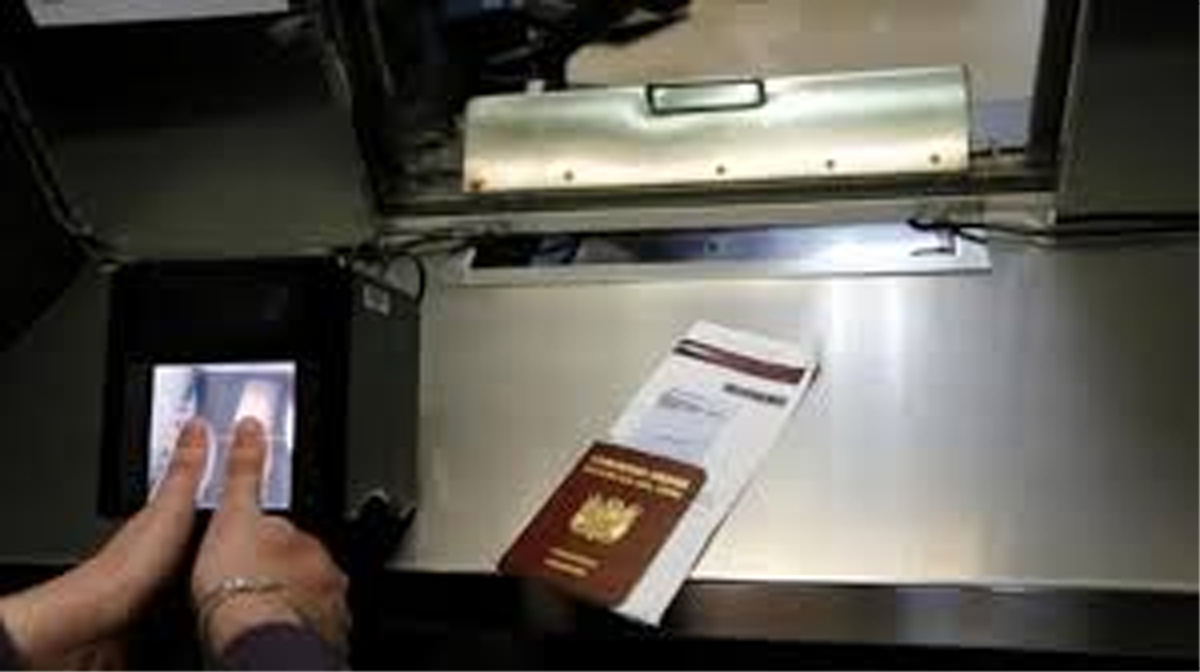 NEW DELHI, July 7: Comparatively costlier higher education in the United Kingdom and opening up of new opportunities in other countries including Australia and New Zealand has led to a steep drop in the number of Indian students seeking admission in the Universities of United Kingdom.
Sources in the Ministry of External Affairs have said there are ample opportunities now emerging for higher studies in countries like Canada, Australia and New Zealand.
“As per the UK official source ? the Higher Education Statistics Agency (HESA), the number of Indian students decreased from 40,470 in 2009-10 to 16,559 in 2016-17,” the source said. However, in 2017-18, there was modest improvement in the scene and the number of Indian students increased to 19,750. The reasons attributed mainly for the earlier decrease include withdrawal of post-study work visa, tightening of English Proficiency Requirements, comparatively costlier higher education in the UK, opening up of new opportunities in countries like Canada, Australia and New Zealand.
Sources maintained the opening of new global universities in India which have started attracting Indian students who used to go abroad. The MEA officials say issues relating to Indian students have been consistently raised by India in all bilateral discussions with the UK at various levels. (PTI)
The issue had been taken up by the Ministry of External Affairs with the UK Home Office in a meeting held on January 16, 2019.
On May 10, 2019, Foreign Secretary Vijay Gokhale has raised the issue with his British counterpart
Sir Simon McDonald, Permanent Under Secretary, Foreign and Commonwealth Office of the UK Government during India-UK Foreign Office Consultations.
The issue was raised again at the meeting between Consular, Passport & Visa and Overseas Indian Affairs and the Second Permanent Secretary in the UK Home Office on May 14, 2019.
(UNI)