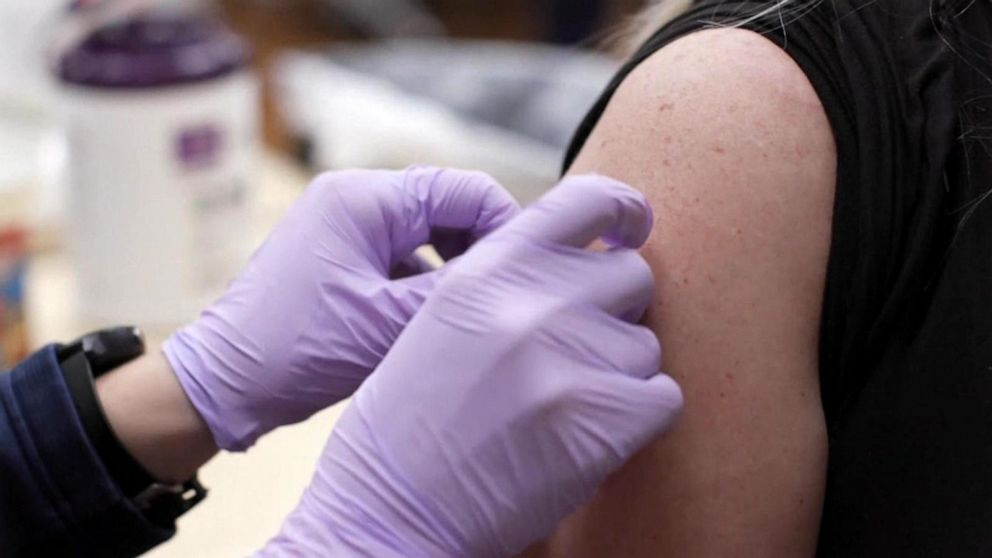 Albuquerque (US), Oct 15: A New Mexico judge on Friday denied a request by dozens of scientists and others at Los Alamos National Laboratory to block a vaccine mandate, meaning workers risk being fired if they don’t comply with the lab’s afternoon deadline.
The case comes as New Mexico extends a mask mandate for indoor spaces across the state, citing persistently high levels of community spread. Nearly 263,000 COVID-19 cases have been reported in the state since the pandemic began in 2020.
While the vaccination rate among adults in New Mexico continues to hover around 71.5per cent, the rate among lab employees and contractors is much higher. The lab said last week that more than 96per cent of workers had at least one shot, but it’s not known how many have since become fully vaccinated, how many have requested exemptions or how many could end up being fired for declining the shots.
The legal challenge was backed by 114 scientists, nuclear engineers, research technicians, designers, project managers and other workers at the lab. Some are specialists and have high security clearance for the work they do, which ranges from national defense to infrastructure improvements and COVID-19 research.
The workers claim the mandate is a violation of their constitutional rights and that lab management has created a hostile work environment.
Attorneys for the lab argued in court Thursday that being vaccinated was a condition of working at Los Alamos. Lab management had announced the vaccine requirement in August.
State District Judge Jason Lidyard agreed, saying unvaccinated employees will have to find work elsewhere.
The lab has declined to comment on the lawsuit and has not answered questions about the vaccination rate among employees or how many exemptions have been approved. For those who are granted religious exemptions, they will be placed on leave without pay.
The workers backing the lawsuit have argued that the high degree of scrutiny required of them when working with nuclear weapons or other high-level projects has not been applied on the vaccine front, despite the lab’s extensive modeling work for the state on spread and other COVID-19 related trends.
The lawsuit cited statements made over the last year by top officials in the U.S. And with the World Health Organization in which they noted that there is more to be learned about how the vaccines reduce infection and how effective they are when it comes to preventing infected people from passing it on.
Los Alamos lab on its website touts the breadth of its scientific capabilities, saying it has been helping to answer questions about the pandemic. That includes tracking the virus’ evolution, predicting spread through modeling, developing reopening strategies for schools and future vaccine development.
(AGENCIES)