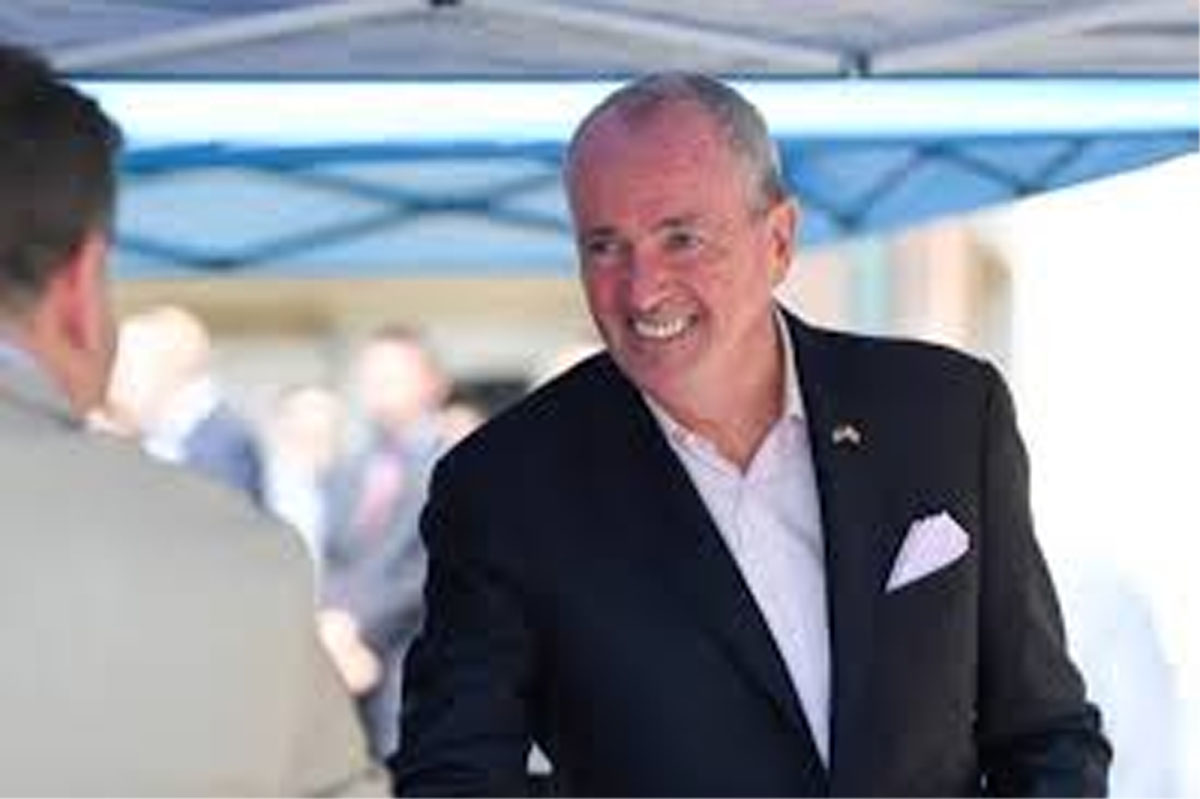 WASHINGTON, Sept 11: The Governor of New Jersey, home to one of the largest concentrations of the Indian diaspora in the US, will embark on a 10-day visit to India on Friday to woo investments in his state and deepen the already strong people-to-people ties.
“We want to make sure that India hears the New Jersey story loud and clear,” Governor Phil Murphy said in an interview before leaving for India.
Murphy, 62, who lived in Asia in the late 1990s, said he was a frequent visitor to India. He said he was excited to visit India, “a country that I love”.
He will lead a high-level state delegation, visiting New Delhi, Mumbai, Agra, Hyderabad, Gandhinagar and Ahmedabad, from September 13 to 22.
The focus of the mission is to strengthen economic ties with one of New Jersey’s largest trade and investment partners, cultivate international investment opportunities, and deepen cultural and educational ties between New Jersey and India, Murphy’s office said in a statement.
“As India’s role as one of our key partners continues to expand, we want to make sure we maximise the potential of our economic relationship,” Murphy said.
“We have the number one rated public education system in America. We have a location that is second to none. We are deep with talent. We have a particular edge in innovation, the economy, life sciences, tech and telecom, he said.
Murphy said he would be visiting some companies that already have presence in New Jersey like Tata Consultancy services which has some 4,000 employees in his state.
“We want to thank them for their presence, hope they can grow their presence. And also talk to folks who are not in here yet, who should consider New Jersey, he said.
He said New Jersey has one of the largest Indian-American and Indian populations among any American state and the largest largest trade relations with India.
He also pointed out that New Jersey has the highest concentration of scientists and engineers per square mile of anywhere in the world.
According to information by the Governor’s office, Murphy will be accompanied by his wife during India visit.
His delegation will include New Jersey Economic Development Authority (NJEDA) CEO Tim Sullivan, Senator Vin Gopal, Assemblyman Raj Mukherji and Senator Sam Thompson, as well as executives from sectors of technology, higher education, healthcare, economic development, energy and professional services.
The Governor’s activities and public events will include meetings with key government and industry leaders, including representatives of the life sciences, technology, clean energy, film and media, and manufacturing sectors, as well as company visits and announcements.
“There is an enormous overlap between the industries that India is really good at and the industries that New Jersey has a competitive advantage in life sciences, technology, telecom, advanced manufacturing, film and television, he said, elaborating on the objectives of his tour.
He expressed surprise, when told he was the first governor from his state to visit India officially.
New Jersey has deep cultural, educational and societal connections with India, he said adding it was “an absolute no brainer” for his state to hold talks with India.
Responding to a question on the problems being faced by Indian companies on issues like the H-1B visa, Murphy said he shared the frustration of Indian enterprises, even though it is a federal subject.
“We share their frustration. To some extent, this is above my pay grade. This is a national matter…But it’s a frustration. I don’t blame folks for having it, and I share it,Ã‚â€ the governor said. (PTI)