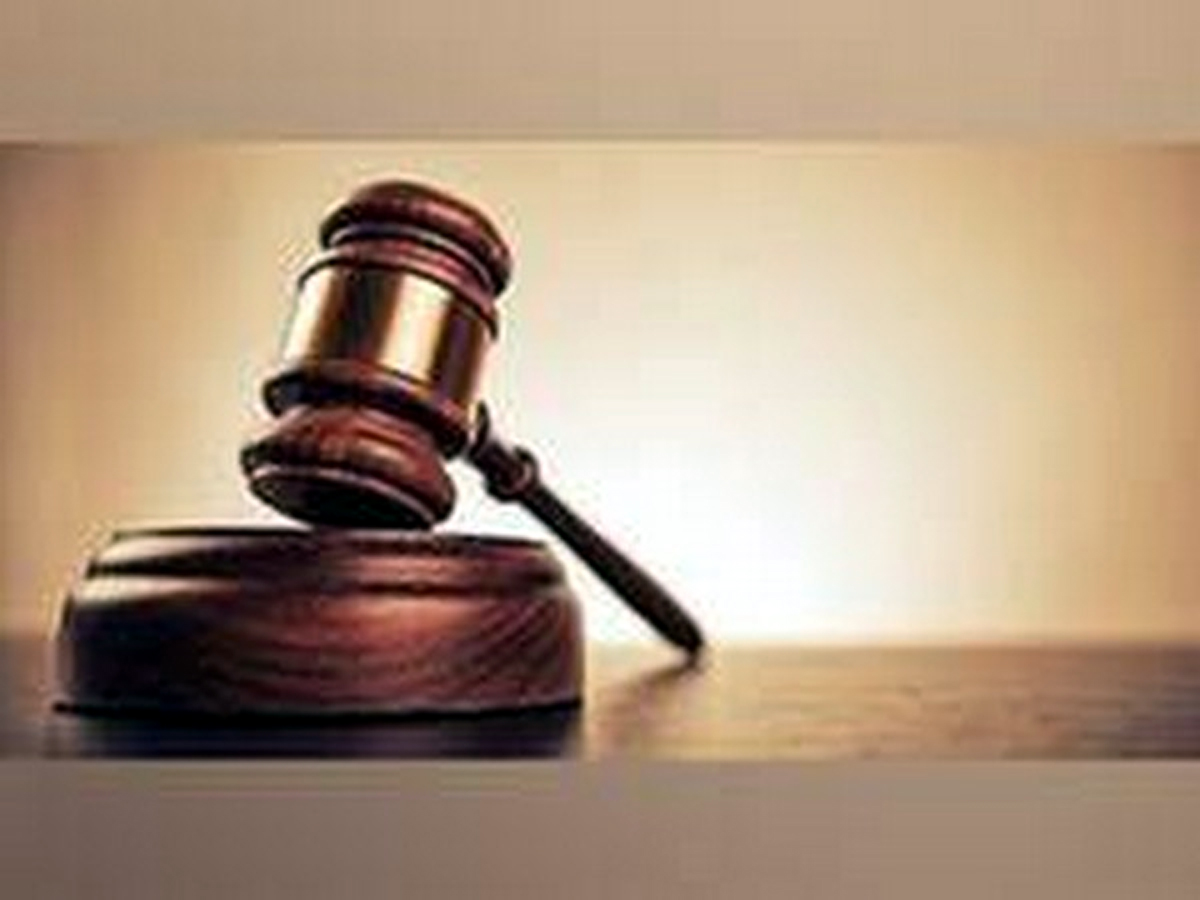 Excelsior Correspondent
SRINAGAR, Feb 10: High Court has held that the new Industrial Policy cannot be applied to industrial units which have been processed under the old scheme and dismissed the appeal of the Government by upholding the writ court judgment in this regard.
The writ court had recorded that the case of petitioner-unit holders was processed under old scheme and new Industrial Policy framed with effect from March 15, 2016 and cannot apply retrospectively to an application, which was made under an old Policy.
Court further added that the same cannot be applied especially in the absence of any stipulation in this regard in the policy and had restricted it to take consequential action pursuant to order of allotment of land in favour of petitioner-unit holders with the direction to permit them to run the industries.
The said decision of court came to be challenged by the Government in an appeal and the division bench of Justice Ali Mohammad Magrey and Justice V C Koul dismissed the same with the conclusion that the new policy cannot be made retrospectively applicable.
The unit holders stated that their case was not processed in time by the concerned and got delayed primarily due to some procedural requirements, during which process the new Industrial Policy came to be enacted on 15th of March, 2016.
Subsequently, in terms of Order dated 3rd of May, 2016, they have been allotted three Kanals of land for a period of 40 years for setting up their Plywood Industry for which they accordingly, deposited an amount of premium on 31st of March, 2016, as a resultant whereof provisional registration certificate was issued in their favour on 18th of April, 2016.
Thereafter, the authorities concerned, however, started demanding premium from them at enhanced rates under the new Industrial Policy, constraining them to approach the portals of court and the court held that since their case was processed under the old Policy, therefore, the new Industrial Policy cannot be made applicable to them.
The DB said the Judgment passed by the Single Bench is not only lucid and luminous, but also in consonance with the rules and law governing the subject. The pleadings on record, the DB added, bear testimony to the fact that the unit holders had clearly applied before the concerned authorities for establishment of Plywood manufacturing Unit under the Industrial Policy of 2004 and prior to the enactment of the New Industrial Policy of 2016 and that their case was considered and processed in terms of the Policy of 2004.
“In such a situation, the authorities could not have demanded a premium from the unit holders under the New Industrial Policy as rightly observed by the Single Judge. Once the application/ case of the unit holders for establishment of an Industrial Unit was submitted and processed in tune with the mandate of a particular Industrial Policy in force at the relevant point of time, then, in such eventuality, their case was to be governed by the said Policy only and not by the new Policy framed by the authorities in this behalf”, the DB recorded.