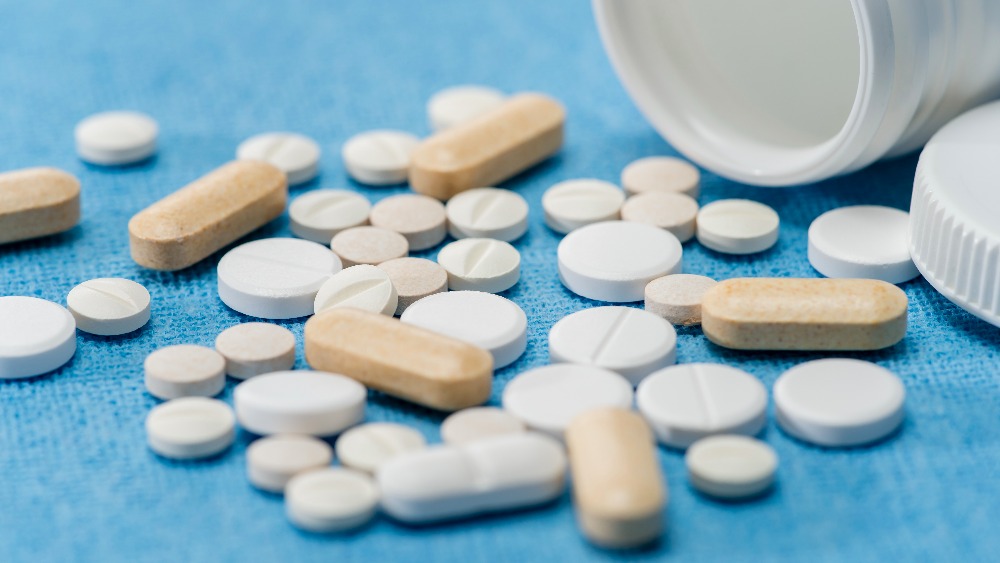 LONDON, Mar 18: A new class of gene-silencing drugs may halve cholesterol levels in patients and reduce their risk of heart attacks and stroke, researchers including one of Indian origin have found.
The technique, known as RNA interference (RNAi) therapy, essentially ‘switches off’ one of the genes responsible for elevated cholesterol.
Researchers from Imperial College London in the UK and colleagues, who conducted the trial, said the twice-a-year treatment could be safely given with or without statins, depending on individual patient needs.
The drug inclisiran could help to reduce the risk of heart attacks and stroke related to high cholesterol, researchers said.
“We appear to have found a versatile, easy-to-take, safe, treatment that provides sustained lowering of cholesterol levels and is therefore likely to reduce the risk of cardiovascular disease, heart attacks, and stroke,” said Professor Kausik Ray from School of Public Health at Imperial.
These reductions are over and above what can already be achieved with statins alone or statins plus ezetemibe, another class of cholesterol-lowering drug, researchers said.
Elevated levels of low-density lipoprotein (LDL) cholesterol can lead to cardiovascular disease and blood vessel blockage, leading to an increased risk heart attacks and stroke in patients.
Statins are currently the standard treatment for high cholesterol, combined with exercise and healthy diet, as they reduce levels in the blood and therefore help to prevent heart attacks and stroke.
However, many patients are unable to tolerate the highest doses and they need to be taken consistently.
Now, the new phase 2 clinical trial has confirmed the effectiveness of injecting inclisiran for reducing cholesterol that can be taken alone or potentially combined with statins for maximum effect.
In the study, researchers gave 497 patients with high cholesterol and at high risk of cardiovascular disease either inclisiran at varying doses, or placebo.
Seventy-three per cent of these patients were already taking statins, and 31 per cent were taking ezetimibe.
Participants were recruited from Canada, US, Germany, Netherlands and the UK.
Patients were given different doses of inclisiran or placebo via subcutaneous injection, either via a single dose, or via a dose on day one and another at three months. They were followed up regularly for a subsequent eight months and tested for blood cholesterol and side effects.
The researchers found that just one month after receiving a single treatment of inclisiran, participants’ LDL cholesterol levels had reduced by up to 51 per cent. (AGENCIES)