LUCKNOW: Prime Minister Narendra Modi on Wednesday urged the youth to develop the qualities of self-confidence and introspection, saying this was the aim of the New Education Police announced earlier this year by his Government.

“The aim of the new National Education Policy is that the youth of the country gets to know itself,” he said at the centennial celebrations of University of Lucknow. 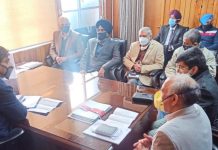 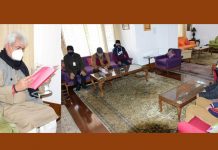 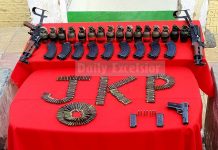 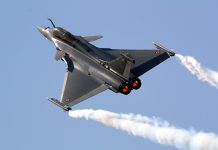 Rafale to feature in Republic Day parade for first time 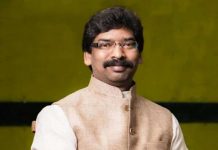 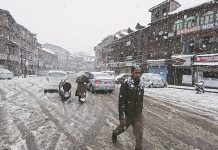