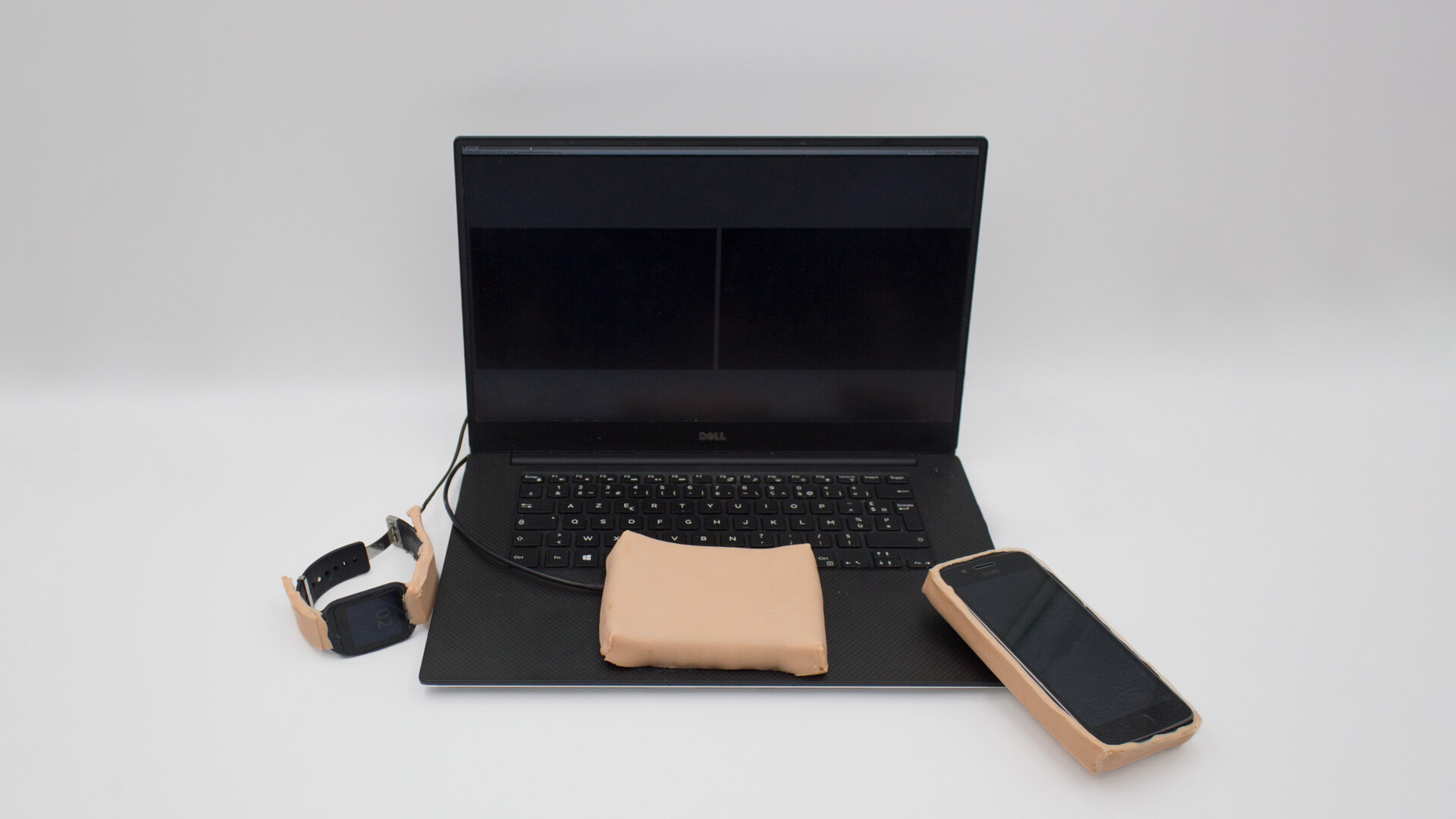 LONDON: Scientists have developed an artificial skin that allows devices such as smartphones and computers to ‘feel’ the user’s grasp, pressure and location, and can even detect interactions such as tickling, caressing, twisting and pinching.

The Skin-On interface, developed by researchers at the University of Bristol in the UK in partnership with Telecomm ParisTech and Sorbonne University in France, mimics human skin in appearance as well as sensing resolution.

The researchers adopted a bio-driven approach to developing a multi-layer, silicone membrane that mimics the layers present in human skin.

This is made up of a surface textured layer, an electrode layer of conductive threads and a hypodermis layer, the researchers said.

Not only is the interface more natural than a rigid casing, it can also detect a plethora of gestures made by the end-users, they said.

The artificial skin allows devices to ‘feel’ the user’s grasp—its pressure and location, and can detect interactions such as tickling, caressing, even twisting and pinching.

“This is the first time we have the opportunity to add skin to our interactive devices. The idea is perhaps a bit surprising, but skin is an interface we are highly familiar with so why not use it and its richness with the devices we use every day?” said Anne Roudaut, Associate Professor at the University of Bristol.

“Artificial skin has been widely studied in the field of Robotics but with a focus on safety, sensing or cosmetic aims. This is the first research we are aware of that looks at exploiting realistic artificial skin as a new input method for augmenting devices,” said Marc Teyssier, lead author of the research.

The researchers created a phone case, computer touch pad and smart watch to demonstrate how touch gestures on the Skin-On interface can convey expressive messages for computer mediated communication with humans or virtual characters.

“One of the main use of smartphones is mediated communication, using text, voice, video, or a combination. We implemented a messaging application where users can express rich tactile emotions on the artificial skin.

“The intensity of the touch controls the size of the emojis. A strong grip conveys anger while tickling the skin displays a laughing emoji and tapping creates a surprised emoji,” said Teyssier. (AGENCIES) Malik receives questionnaire from PCB’s Anti-Corruption Unit, says will answer will all honesty 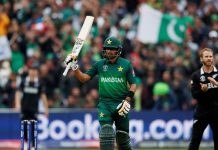