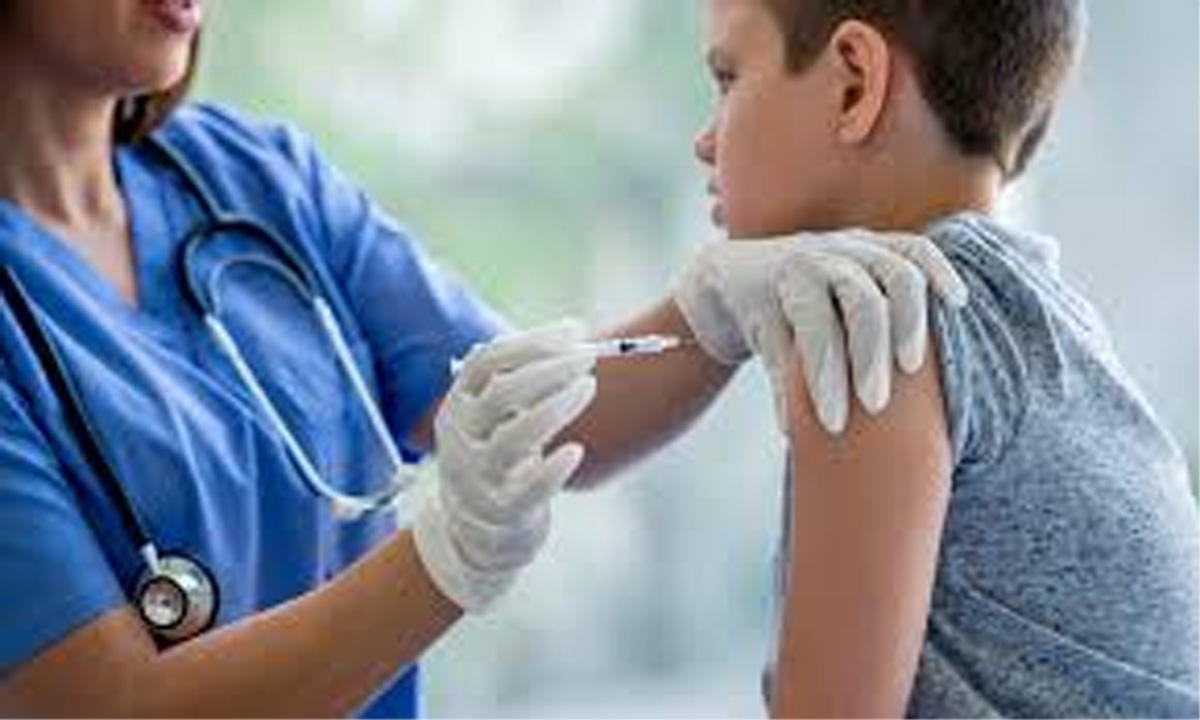 WASHINGTON, Oct 25:A novel antibody protects mice against a wide range of lethal influenza viruses, according to a study that may lead to the development of a universal flu vaccine that protects against all flu strains.

The study, published in the journal Science, also suggests that the antibody could help develop a drug to treat and protect against severe cases of flu, including pandemics.

“There are many strains of influenza virus that circulate, so every year we have to design and produce a new vaccine to match the most common strains of that year,” said Ali Ellebedy, an assistant professor at Washington University in the US.

“Now imagine if we could have one vaccine that protected against all influenza strains, including human, swine and highly lethal avian influenza viruses. This antibody could be the key to the design of a truly universal vaccine,” Ellebedy said.

The antibody—an immune protein that recognises and attaches to a foreign molecule—was discovered in blood taken from a patient hospitalised with flu at Barnes-Jewish Hospital in St Louis in the winter of 2017.

“The breadth of the antibodies really came as a surprise to us,” said Florian Krammer, a professor at the Icahn School of Medicine at Mount Sinai.

“Typically, anti-neuraminidase antibodies can be broad within a subtype, like H1N1, but an antibody with potent activity across subtypes was unheard of,” Krammer said.

The researchers found that the antibody is able to cross between both influenza A and influenza B viruses.

“It is amazing what the human immune system is capable of if presented with the right antigens,” Krammer said.

Neuraminidase is essential to flu virus replication. The protein cuts newly formed viruses free of infected cells so they can move on and infect new cells.

To find out whether the antibodies could be used to treat severe cases of flu, Krammer and colleagues tested them in mice given a lethal dose of influenza virus.

All three were effective against many strains, and one antibody—called 1G01 — protected mice against all 12 strains tested, representing all three groups of human flu virus, as well as avian and other nonhuman strains, the researchers said. (PTI)