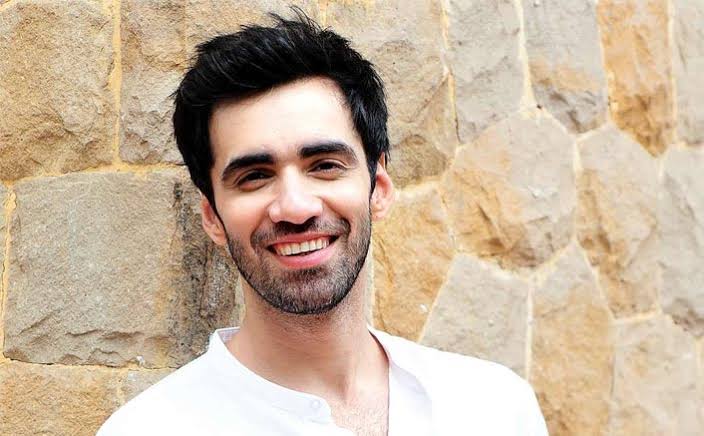 MUMBAI:Actor Avinash Tiwary on Thursday said he is delighted to be a part of director Karan Johar’s segment of “Ghost Stories” anthology and said his casting in the filmmaker’s project validated his faith in his craft.

The actor was then signed by Karan to feature in the upcoming Netflix film, which also stars “Super 30” actor Mrunal Thakur.

“I never thought Karan Johar will cast me. As an outsider, this was a perception fed to me. So, finally, when the offer came my way, it validated my faith in my craft,” Avinash said in a statement.

The actor said Karan constantly seeks out good talent and “has his ear to the ground”.

“He had not watched ‘Laila Majnu’, but he had heard of me. So when this project came to him, he sought me out. Working with him has done wonders to my self-confidence. Now, I feel as if I deserved this for long,” he added.

The actor said after “Laila Majnu”, he had no expectations and waited two-and-a-half years for the film’s release.

“But it was wiped out in a week’s time. I was disappointed, but the film got a new lease of life post its release on an OTT platform,” he added.

The actor said thankfully, his work caught the attention of actor-producer Anushka Sharma, who roped him for “Bulbul”.

Avinash also has “The Girl On The Train” with Parineeti Chopra in the pipeline. (AGENCIES)